Bharat Sundaresan is a world-renowned, award-winning cricket writer and commentator currently based in Adelaide, Australia. He is the Australian correspondent and senior writer for Cricbuzz, the No. 1 cricket website in the world, and also a colour commentator for SEN, the Melbourne-based sports radio station. He’s the author of The Dhoni Touch, the 2018 national bestseller in India, which is considered the most in-depth biography on Indian cricket superstar M.S. Dhoni, and Believe, which he co-wrote with Suresh Raina.

Bharat is originally from Mumbai and used to work for the Indian Express, a leading Indian national daily, covering cricket and other sports for over 10.5 years, from May 2008 to December 2018. He’s travelled to and covered series in every major cricketing nation in the world. He has also written for several world-class publications around the world and appeared on numerous TV-news and current-affairs shows in Australia. 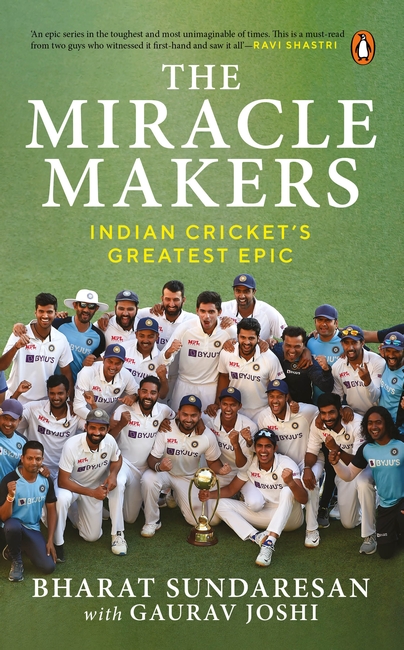 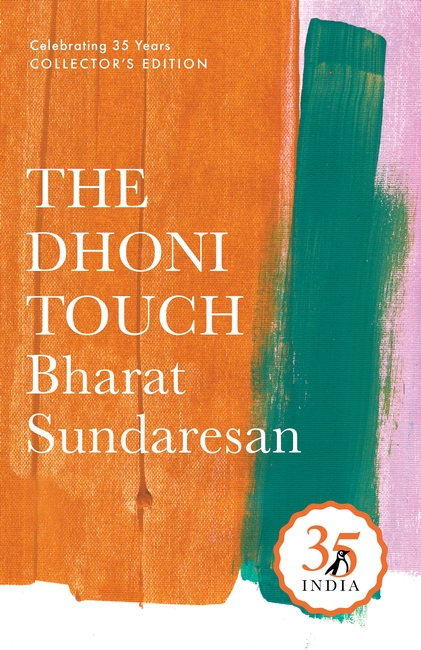 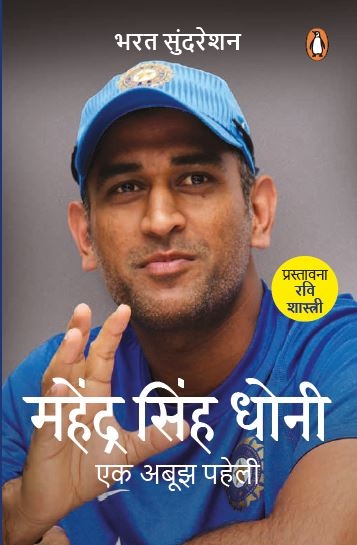 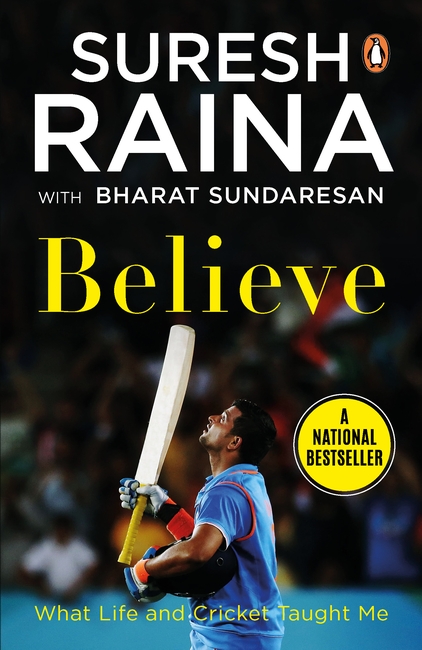 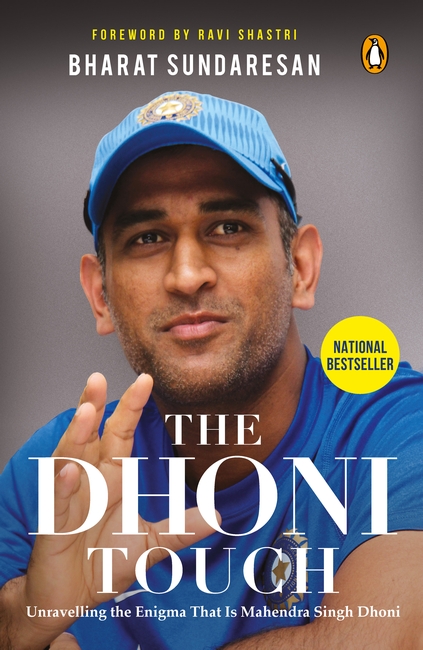