Bibek Debroy is a renowned economist, scholar and translator. He has worked in universities, research institutes, industry and for the government. He has widely published books, papers and articles on economics. As a translator, he is best known for his magnificent rendition of the Mahabharata in ten volumes as well as the three-volume Valmiki Ramayana-both of which have been published to wide acclaim by Penguin Classics. He is also the author of Sarama and Her Children, which splices his interest in Hinduism with his love for dogs. Most recently, he translated the Bhagavata Purana and the Markandeya Purana for Penguin Classics. 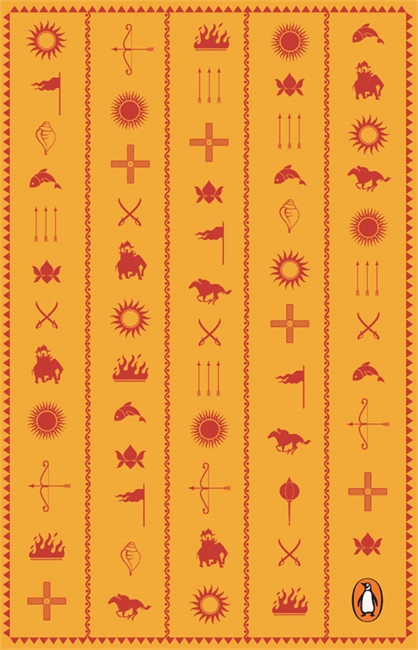 The Book Of Limericks 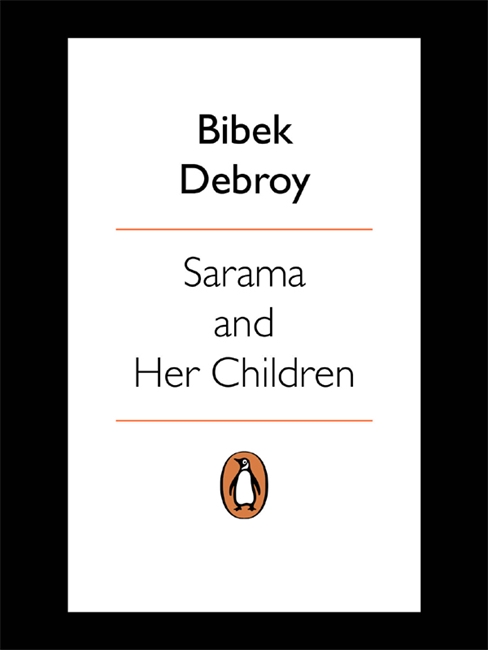 Sarama And Her Children