Roshen Dalal was born in Mussoorie, and lived in various places in India, including Hyderabad, Mumbai and Delhi, before settling in Dehradun, where she now resides along with several rescued cats and a dog. She has an MA and a PhD in ancient Indian history from Jawaharlal Nehru University, New Delhi. She has taught both at school and university level, and has been involved in research in the fields of history, religion, philosophy and education. She is the author of the bestselling two-volume Puffin History of India; The Puffin History of the World, also in two volumes; India at 70: Snapshots since Independence; The Religions of India: A Concise Guide to Nine Major Faiths; Hinduism: An Alphabetical Guide; The Vedas: An Introduction to Hinduism’s Sacred Texts and The Compact Timeline History of the World. Apart from books, she has written numerous articles and book reviews. Having been an editor for many years, she is now a full-time writer and is currently working on a book on the Upanishads. 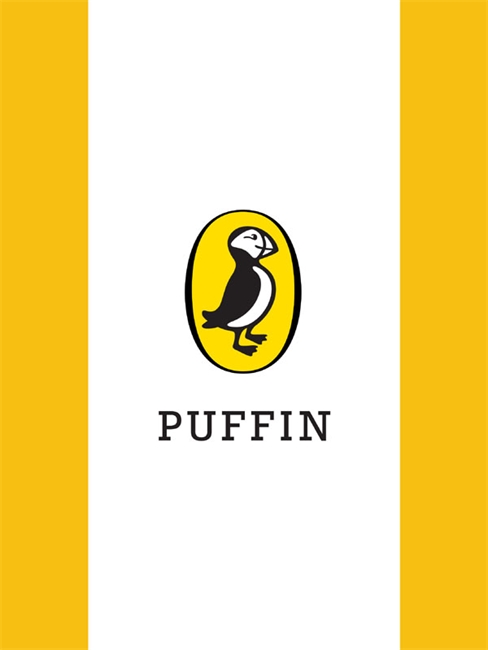 Puffin History Of India For Children: 1947 to Present (Volume 2)