Danish Khan is a journalist and historian living in London. He has been covering the UK and Europe for Times Now, ET Now and Mumbai Mirror for a decade. Prior to that, he worked as a journalist in Mumbai. Danish
was awarded the Martin Senior scholarship and the Amersi Foundation scholarship at the University of Oxford, where he is also involved in the Global History of Capitalism Project. He has taught history at the University
of Oxford and Stanford University.

Ruhi Khan is a London-based independent journalist. She has written on extradition cases for the Wire. She has worked with NDTV and Mumbai Mirror in India and been a curator at Twitter UK. Ruhi was a Jefferson
Fellow at the East West Center, US, and a recipient of the Mary Morgan Hewitt Award for Women in Journalism. She is an Economic and Social Research Council (ESRC) scholar at the London School of Economics and
Political Science and she also edits the Media@LSE Blog. 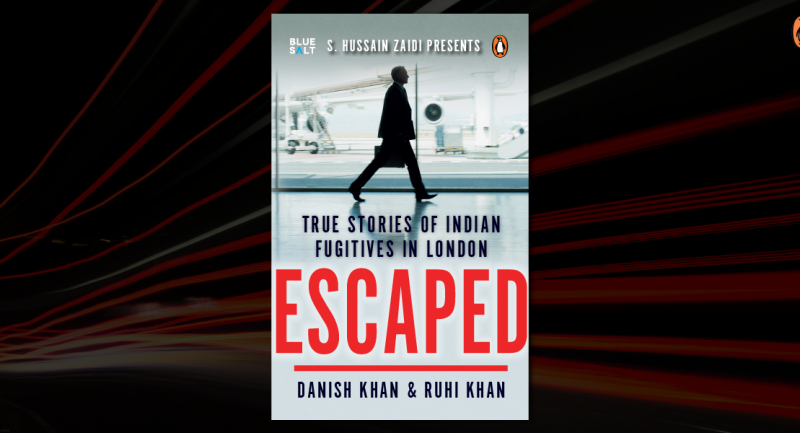 The dirty trail of money

The dirty trail of money