Gurcharan Das is a renowned author, commentator and thought leader. He is the author of two bestsellers, India Unbound and The Difficulty of Being Good, which are volumes one and two of a trilogy on life’s goals, of which this book is the third.His other literary works include a novel, A Fine Family, a collection of plays for the theatre, Three Plays, and a book of essays, The Elephant Paradigm. His last book, India Grows at Night was on the Financial Times‘ best books for 2013. He is general editor for Penguin’s multivolume ‘Story of Indian Business’. He studied philosophy at Harvard University and was CEO, Procter & Gamble India, before he became a full-time writer. He writes a regular column for six Indian newspapers, including the Times of India and occasional pieces for the Financial Times, Foreign Affairs and New York Times.
He lives with his wife in Delhi.

A Masterclass on India 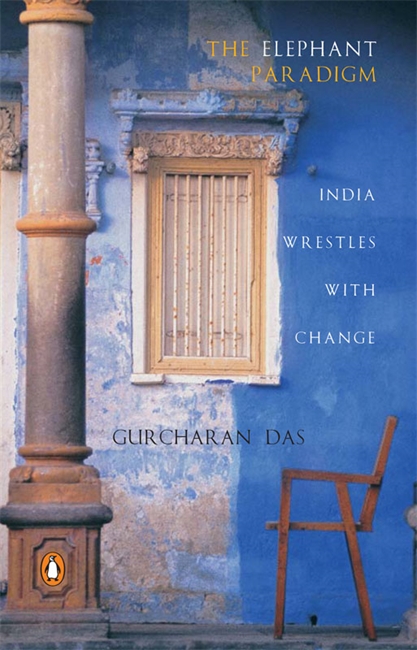 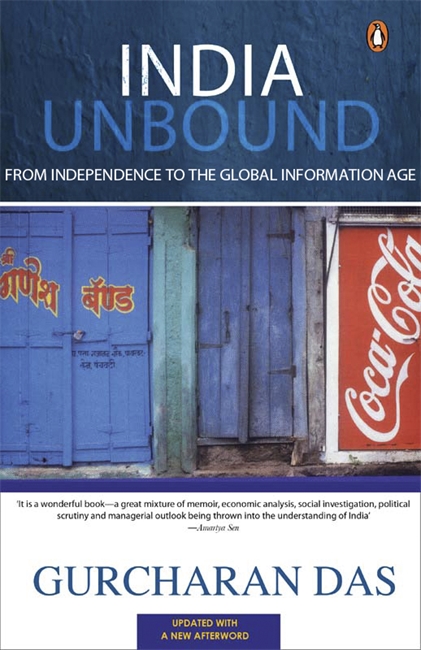 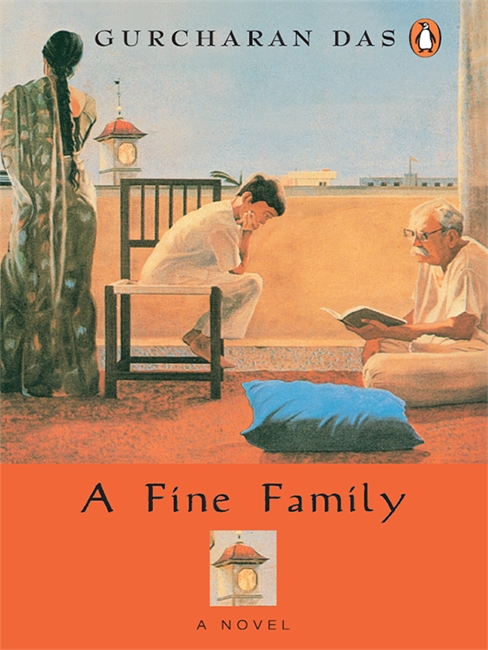