Kamala das was born in Kerala on 31 March 1934, into a family that had made its mark in the world of letters. Greatly influnced by her Great- uncle she started writing after she got married. Widely read for her poetry, prose and columns, she has been immensely admired for the sensivity with which she has portrayed human emotions. She received the Asian World Prize for Literature as well as the sathiya Akademi Award in 1985. Panna is her first children’s book in English. She passed away, at the age of seventy- five, after a long illness on 31 May 2009. 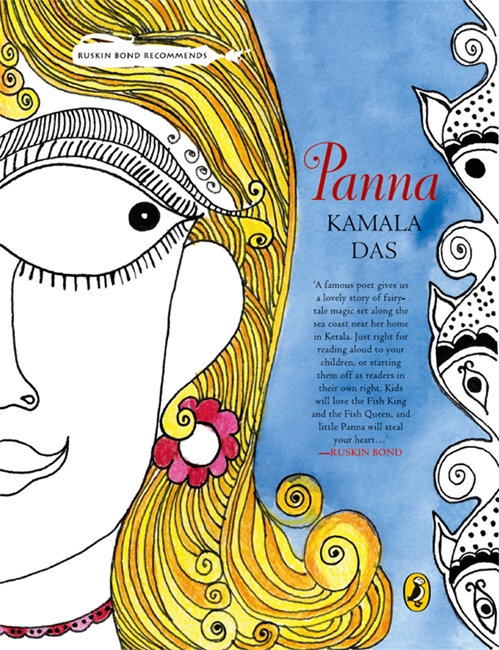