Mahesh Dattani is a playwright, screen Q2311writer, film-maker and stage director with several scripts and productions to his credit. For his writing, he was honored with the prestigious Sahitya Akademi Award in 1998. He has directed and scripted critically acclaimed films like Mango Soufflé and Morning Raga. The script of Morning Raga has been archived by the Academy of Motion Picture Arts and Sciences, USA. His screenplays, along with his stage plays, have been published by Penguin. Dattani is also a workshop facilitator for several writing and acting courses, having conducted workshops in many parts of the world, most notably at the Portland State University in Oregon, USA. He has collaborated with international theatre companies like Border Crossings, most recently in Shanghai with Chinese, Swedish and English actors. He also writes scripts for BBC Radio 4. 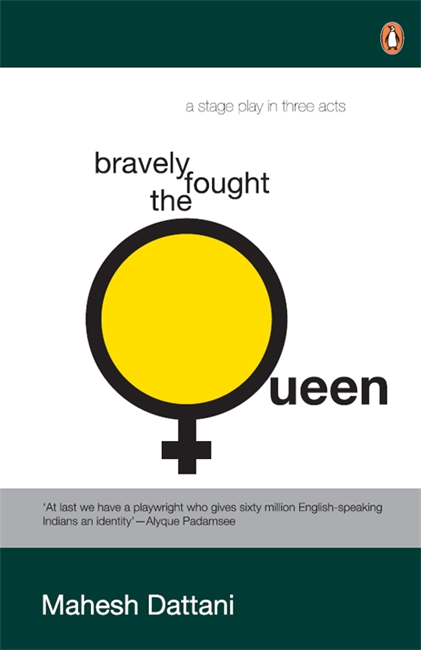