Dhruba Hazarika was born in 1956 in Shillong. He graduated from St Edmunds College, Shillong, in 1976, and obtained his master’s degree in economics from Guwahati University. After brief stints as a salesman in Delhi and as a lecturer in economics at Jagiroad College in Assam, he entered the Assam Civil Service in 1983 and is currently
Director of Sports & Youth Welfare, Assam. His short stories have been published in various newspapers including the Sentinel and the Telegraph. He is the founder secretary of the North East Writers’ Forum established in 1997. In 1996, he received the Katha Award for Creative Writing in English. He is an avid trekking and martial arts enthusiast and is the president of the All Assam Taekwondo Association. 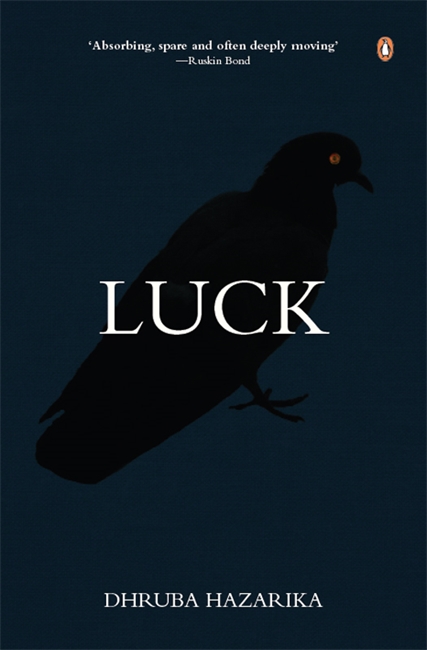 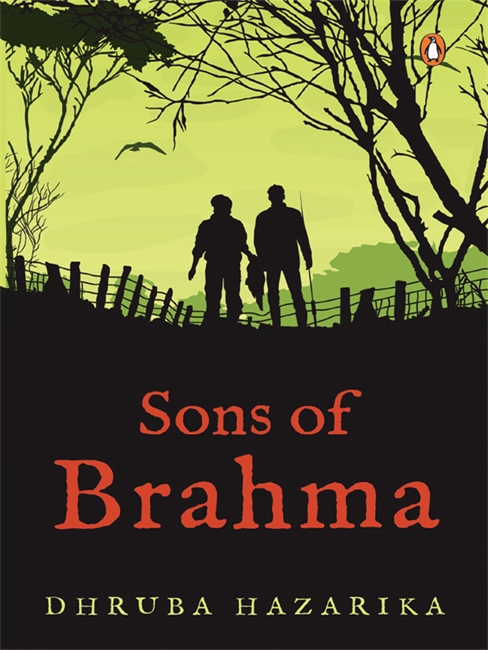