Growing up in Mumbai and engaged in a techno-commercial world, Dipankar experienced a need to follow an inner voice that was urging him to embrace a spiritual change. He began his new avataara first as a sadhaka at the Yoga Institute and then as a monk in the Karma Kagyupt sect of Tibetan Buddhism. He was inspired by parallels between Tibetan Buddhist practices, Yoga Psychology and NLP. Apart from his forays into Eastern mystical traditions, Dipankar is certified in as a Trainer in the UK by John Seymour Associates. In 2011, he and his wife started Tushitta Creative an After School Enrichment program for children. In 2005 he was engaged by QAI Global Institute to incubate a Leadership and Behavioral (LaB) Process Practice.
He produced a feature documentary Mount of Excellence on the Palpung Monastic Seat which was an Indian selection at the Cannes Film Festival. He lives in Bangalore with his wife Anju and daughters Charu and Chitra and works at Srishti Institute of Art Design and Technology as a faculty and research scholar. 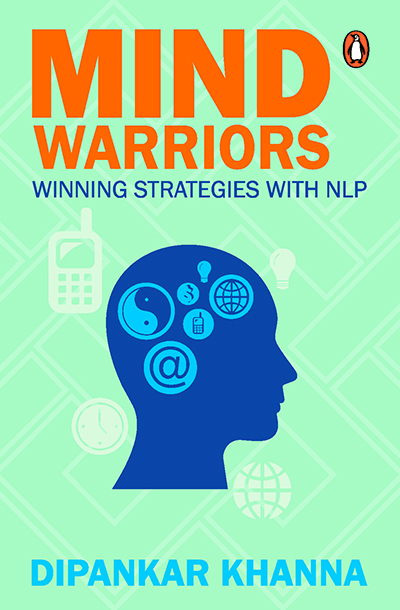