Divya Dutta is an Indian actress who has worked in
over eighty feature films. She was born and raised in
Ludhiana, Punjab. She has established a successful career
in Bollywood and Punjabi cinema, and has also appeared
in other Indian-language and international productions.
She is noted for playing a wide variety of roles in different
genres, and is one of the leading actresses of parallel
cinema. Dutta has won several awards and recognitions
in the film industry including the IIFA and Zee Cine best
supporting actress awards. 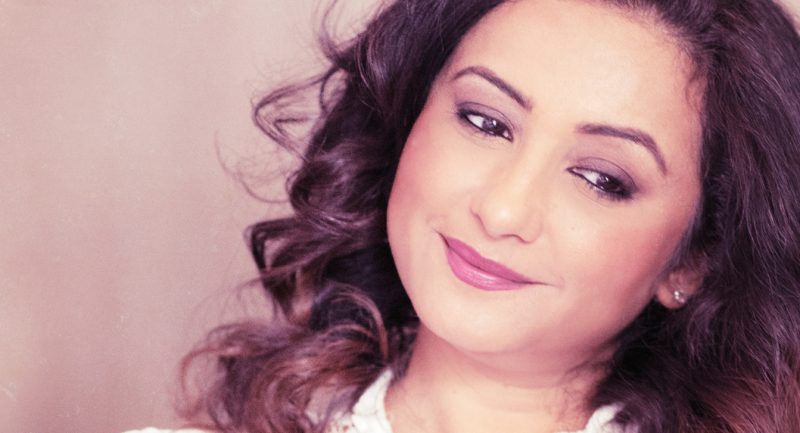 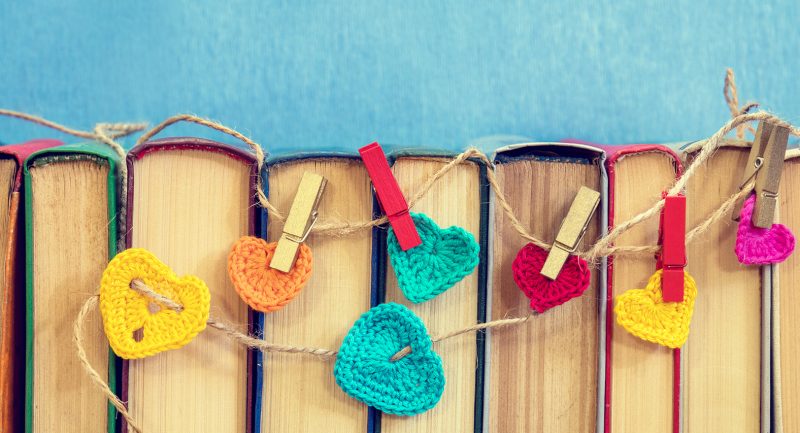