Dr V. Mohan’s name is synonymous with diabetes and diabetology in India. Dr Mohan started working and doing research on diabetes along with his father, Prof. M. Viswanathan, considered the ‘Father of Diabetology’ in India, as a second-year medical student, when he was just eighteen. There has been no looking back since then, and for nearly five decades, Dr Mohan has been consistently contributing to diabetes healthcare, research, education and charity. After working for twenty years with his father along with his late wife, Dr Rema Mohan, Dr Mohan established the well-known Dr Mohan’s Group of Diabetes Institutions. This includes Dr Mohan’s Diabetes Specialities Centre (the hospital wing), the Madras Diabetes Research Foundation (the research wing) and Dr Mohan’s Diabetes Education Academy (the education wing).

Dr Mohan established one of the largest chains of diabetes centres in the world, with over forty-eight branches spread across thirty-two cities and eight states of India and which have treated nearly 500,000 diabetes patients. A prolific writer and researcher right from his undergraduate-medical-student days, Dr Mohan has a prodigious number publications to his name, with over 1350 articles, research papers and chapters in textbooks. He is one of the few medical doctors with an h-index of 135 and over 134,000 citations-considered a stupendous achievement even for a full-time academic researcher. He also contributes extensively to charity and effortlessly combines spirituality with science. 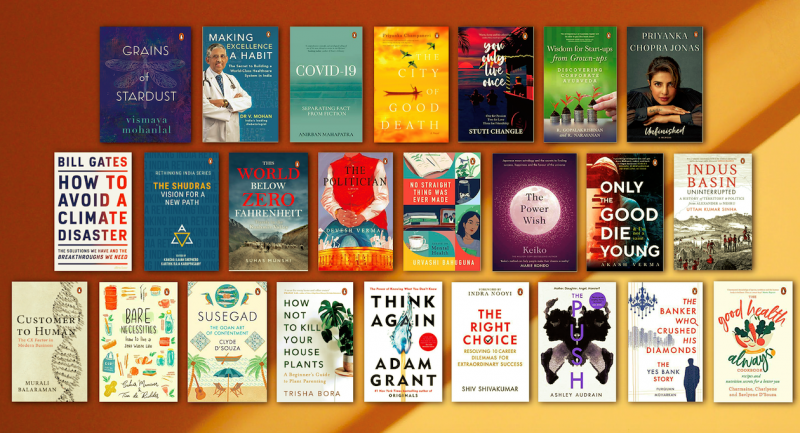 Say goodbye to your reading woes with our February releases