Edward W. Said was university professor at Columbia University, where he taught English and comparative literature from 1963. He was born in Jerusalem in 1935 and educated at Victoria College,
Cairo; Mount Hermon School, Massachusetts; and at the universities of Princeton and Harvard. In 1974, he was visiting professor of comparative literature at Harvard; in 1975-76, fellow of the Center for Advanced Study in Behavioral Science at Stanford; and in 1979, visiting professor of humanities at Johns Hopkins University. Said was editor of the Arab Studies Quarterly, and a member of the Council of Foreign Relations, New York, the American Academy of Arts and Letters, the American Philosophical Society and the Royal
Society of Literature. He received Harvard University’s Bowdoin Prize and the Lionel Trilling Award in 1976 and in 1994, respectively. In 1998, Said received the Sultan Owais Prize for general cultural achievement; he became an honorary fellow of the Middle Eastern Studies Association in 1999; and in 2002, he received the Prince of Asturias Prize. His books include Joseph Conrad and the Fiction of Autobiography; Beginnings: Intention and Method; The Question of Palestine; Literature and Society; The World, The Text and the
Critic; Covering Islam; After the Last Sky; Blaming the Victims; Musical Elaborations; Culture and Imperialism; Representations of the Intellectual; Out of Place: A Memoir; The End of the Peace
Process: Oslo and After; and Peace and Its Discontents: Gaza to Jericho 1993-1995.
Edward W. Said died in 2003. 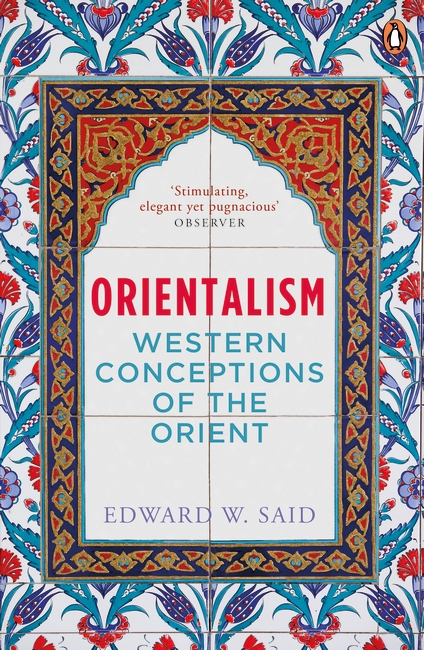