Emraan Hashmi is a popular Bollywood actor. He shot to fame with his first runaway hit, Murder, and there was no looking back after that.

In 2014, Emraan and his wife Parveen were tested like never before. Their four-year-old son Ayaan was diagnosed with cancer. Through this book, Emraan recounts his rise to stardom, his son’s ailment, his transformation as a human being and everything in between.

Bilal Siddiqi’s first book The Bard of Blood is a fictional thriller set in Balochistan. He is mainly interested in writing novels and screenplays, but the topic of this book struck a chord with him and made him want to write it. Bilal currently works at Red Chillies Entertainment. He is twenty-one years of age and stays in Mumbai. 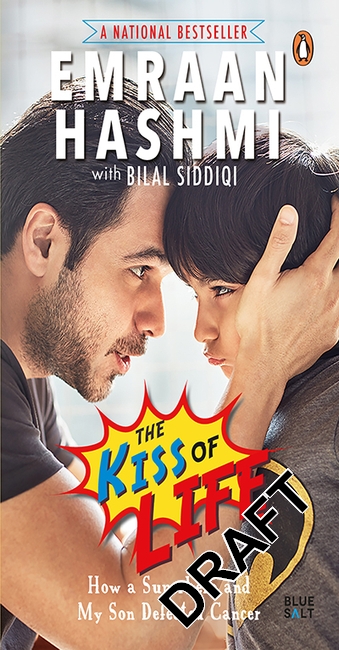 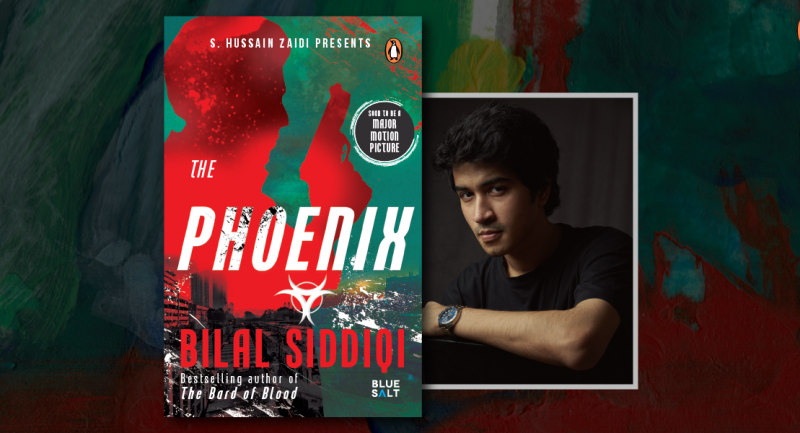 Get to know your author – A factual glimpse into Bilal Siddiqi