Esther David writes about Jewish life in India and personally illustrates her books. She is the author of the highly acclaimed The Walled City, Book of Rachel, Man with Enormous Wings and Ahmedabad: City with a Past, among others. She has also written a collection of short stories, By the Sabarmati, a children’s book, My Father’s Zoo, and co-authored India’s Jewish Heritage: Ritual, Art and Life-cycle. Her books have been translated into several languages, including French, Gujarati and Marathi. Her work is included in the library of modern Jewish literature, Syracuse University Press, New York.

Esther received the Sahitya Akademi Award for English Literature in 2010 and the Hadassah-Brandeis Institute Research Award, USA, for documenting the Bene Israel Jews of Gujarat and the study of Indo-Jewish cuisine. The French translation of Book of Rachel received the Prix Eugénie Brazier. Esther belongs to the Bene Israel Jewish community of Ahmedabad. 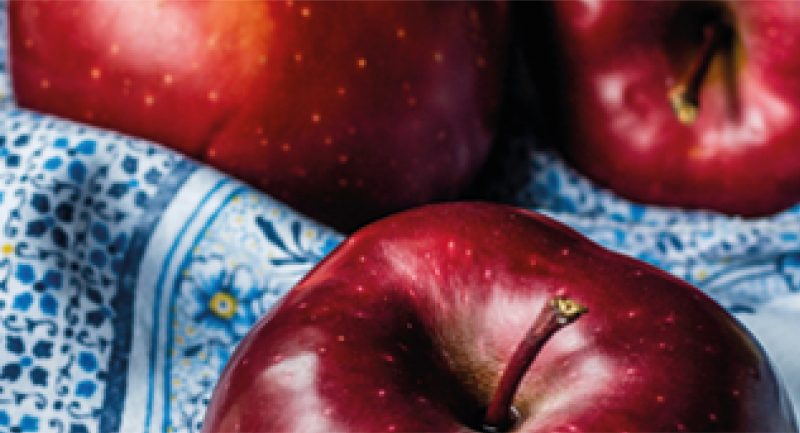 Book of Rachel- An excerpt