Gopalkrishna Gandhi was high commissioner for India in South Africa (1996-97) and in Sri Lanka (2000-02), Secretary to the President of India (1997-2000) and Governor of West Bengal (2004-09). He has written a novel, Refuge, on the ethnic conflict in Sri Lanka, a play in verse, Dara Shukoh, The Essential Gandhi, and Of a Certain Age, his biographical sketches on twenty notable Indians. More recently he has translated the Tamil classic Tirukkural and written Abolishing the Death Penalty. 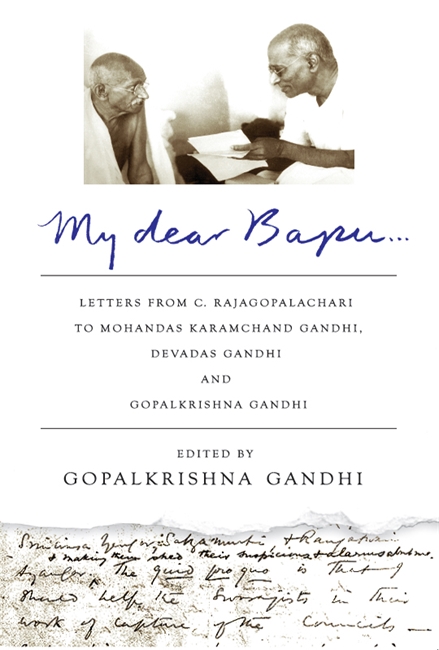