Gulzar is one of India’s leading poets; he has published a number of volumes of poetry and short stories (several of which are available in translation) and is also regarded as one of the country’s finest writers for children. A greatly respected scriptwriter and film director, he has been one of the most popular lyricists in mainstream Hindi cinema, gaining international fame when he won an Oscar and a Grammy for the song ‘Jai ho’. Gulzar received the Sahitya Akademi Award in 2002 and the Padma Bhushan in 2004. In 2014 he was awarded the prestigious Dadasaheb Phalke Award. He lives and works in Mumbai.

Pavan K. Varma is the author of The Great Indian Middle Class, Being Indian, Becoming Indian and several other books. After a long and distinguished diplomatic career, he served as cultural adviser to the chief minister of Bihar, and was a member of the Rajya Sabha from 2014 to 2016. 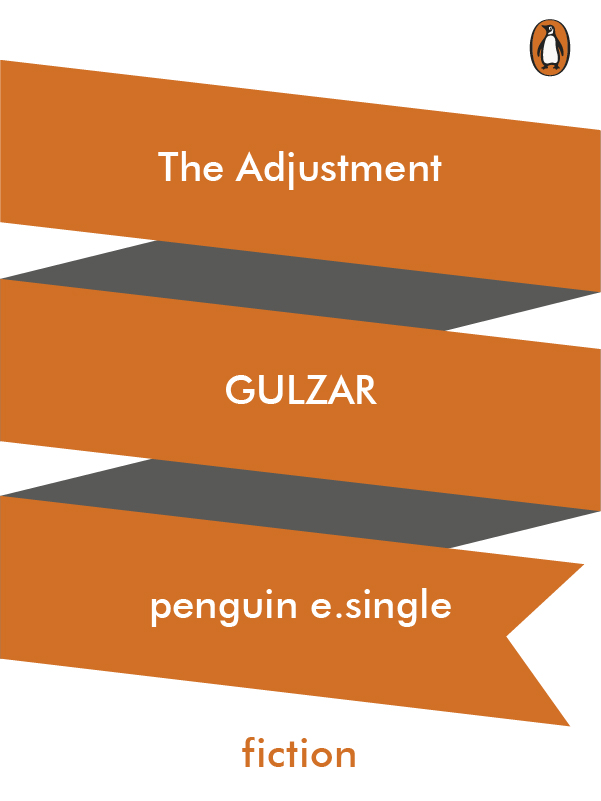 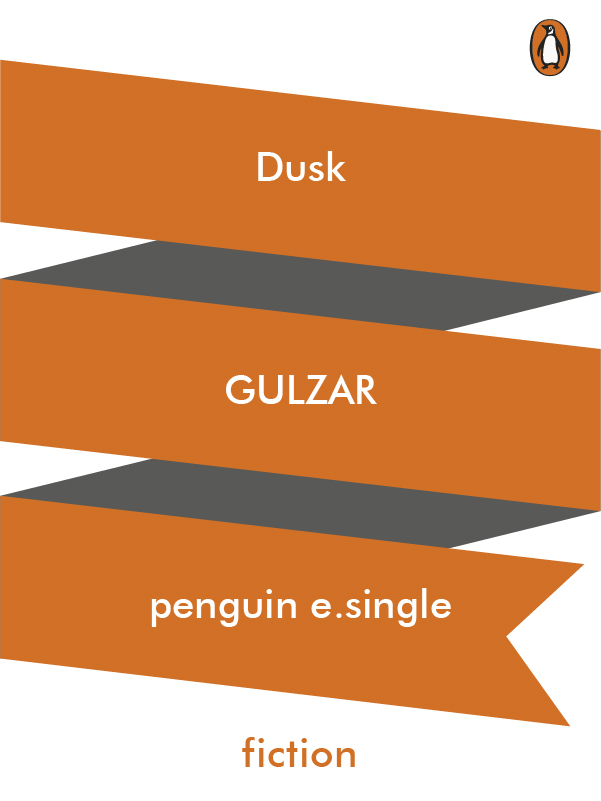 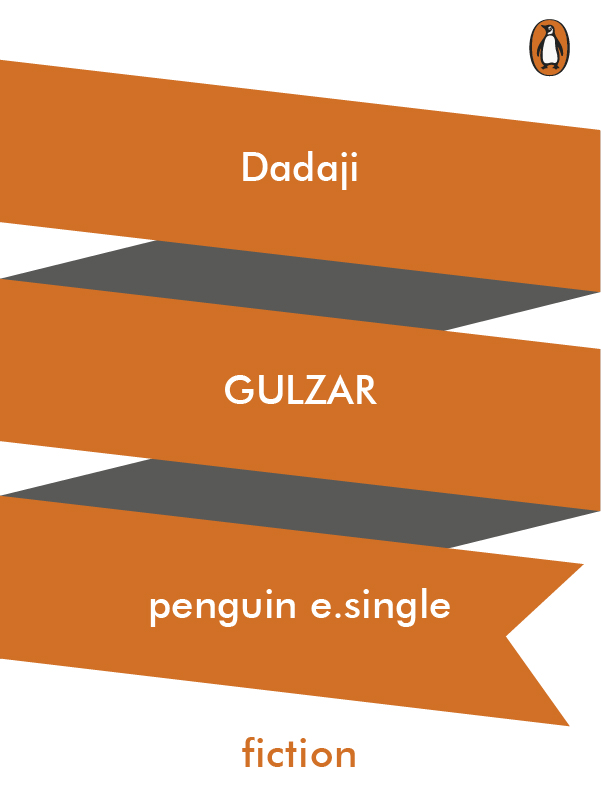 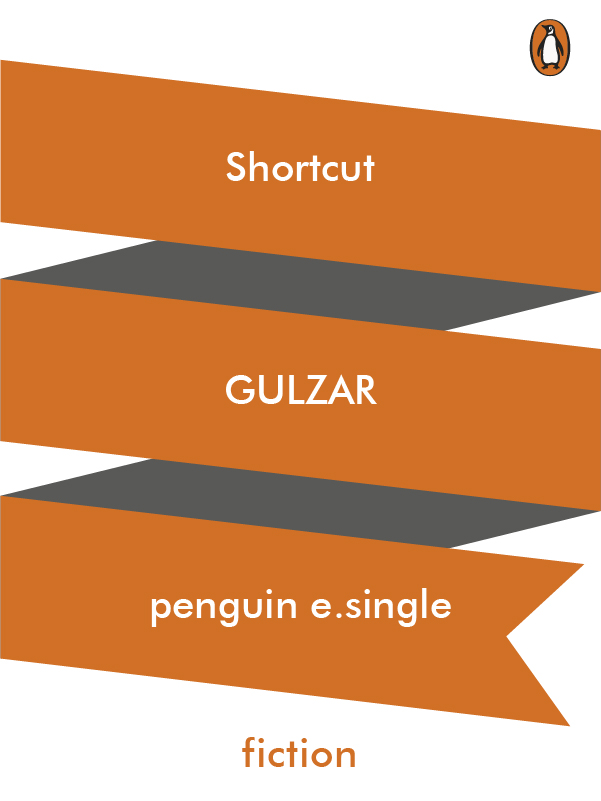 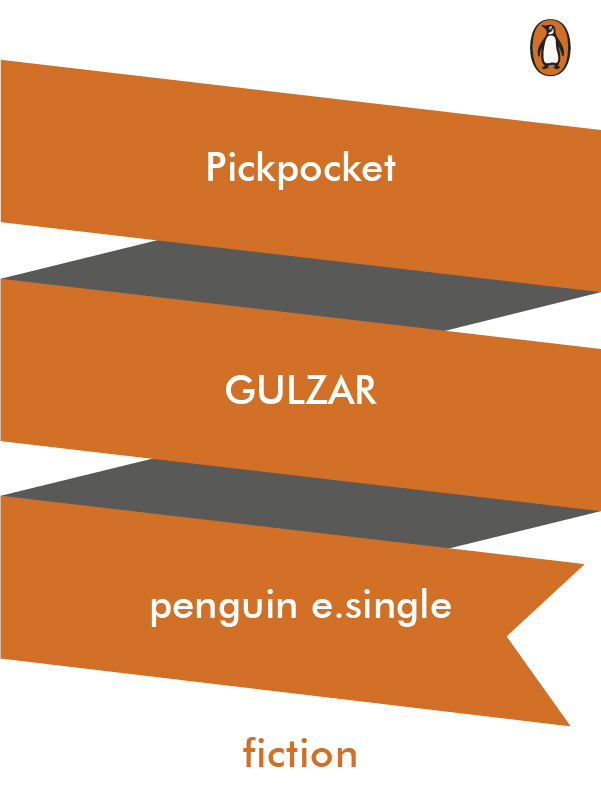 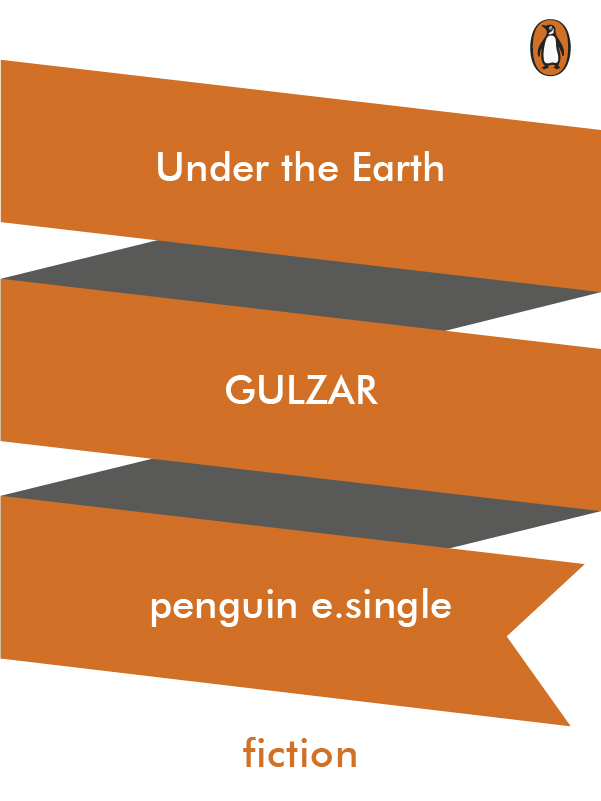 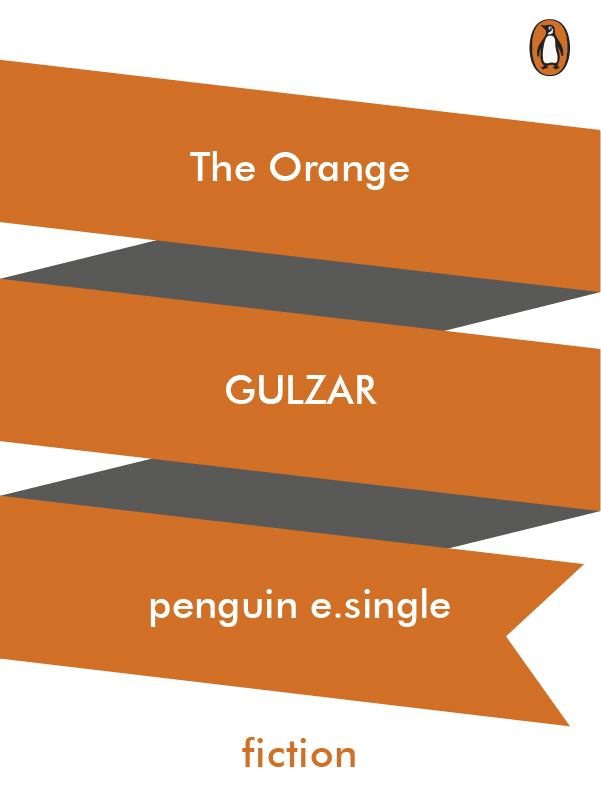 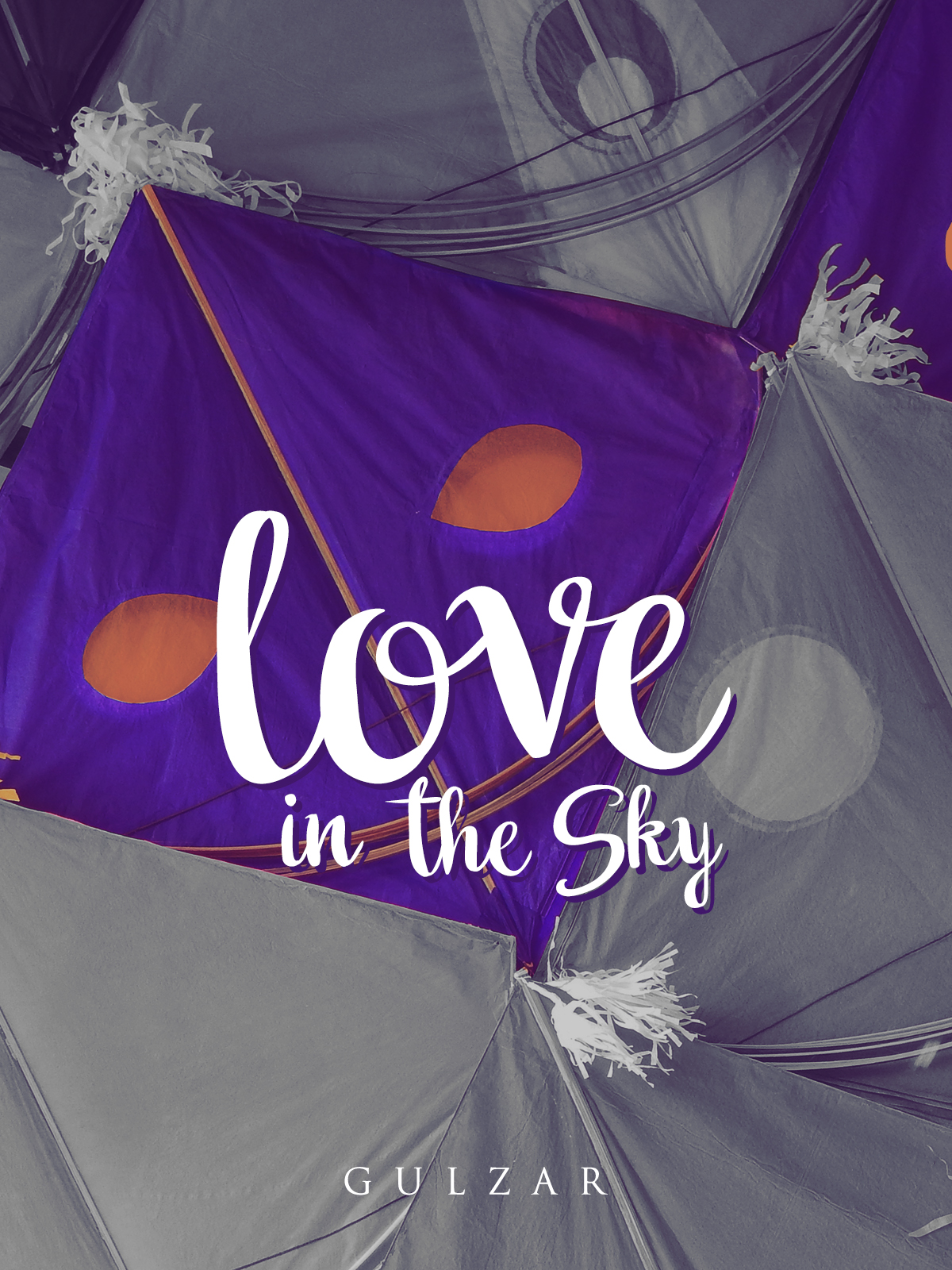 Love in the Sky