James Joseph is the founder of JackFruit365, an initiative to create an organized market for
nutrient-rich jackfruits in India.
He has twenty years of experience in North America, Europe and India with globally reputed organizations like Microsoft, 3M and Ford. In his last role as Director, Executive Engagement, Microsoft, he was responsible for strengthening the company’s relationship with senior executives of the top 200 enterprises in India, which he managed from his village in Kerala. Prior to
this James was responsible for manufacturing industry marketing for Microsoft in the UK. James is a recipient of several awards including the Circle of Excellence, the highest award at Microsoft, and the Start-Up Entrepreneur of the Year instituted by TiEcon Kerala.
He has a master’s degree in engineering business management from University of Warwick, UK, and a degree in mechanical engineering from College of Engineering, Thiruvananthapuram. 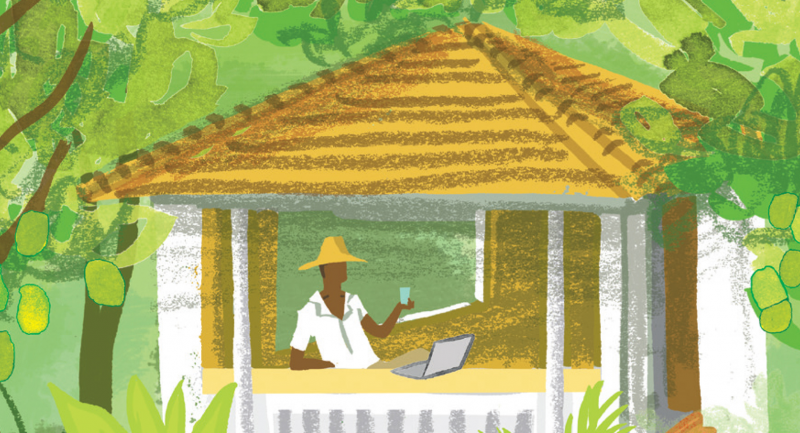 ‘A Checklist For God’s Own Office’, An Excerpt

‘A Checklist For God’s Own Office’, An Excerpt