Jawaharlal Nehru was born on 14 November 1889 at Allahabad and educated in England, at Harrow and Cambridge. In 1912, Nehru returned home to play a central role in India’s struggle for freedom from British colonial rule, and then, as prime minister of independent India for seventeen years, went on to shape the nation’s future as a modern, secular and democratic state. He died in office on 27 May 1964. Visionary and idealist, scholar and statesman of international stature, Nehru was also an outstanding writer. His three major works-An Autobiography, Glimpses of World History and The Discovery of India-and this children’s classic are all published by Penguin.

Letters For A Nation 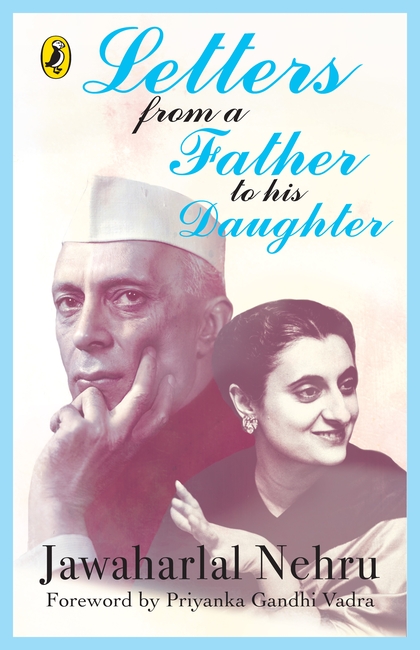 Letters from a Father to His Daughter 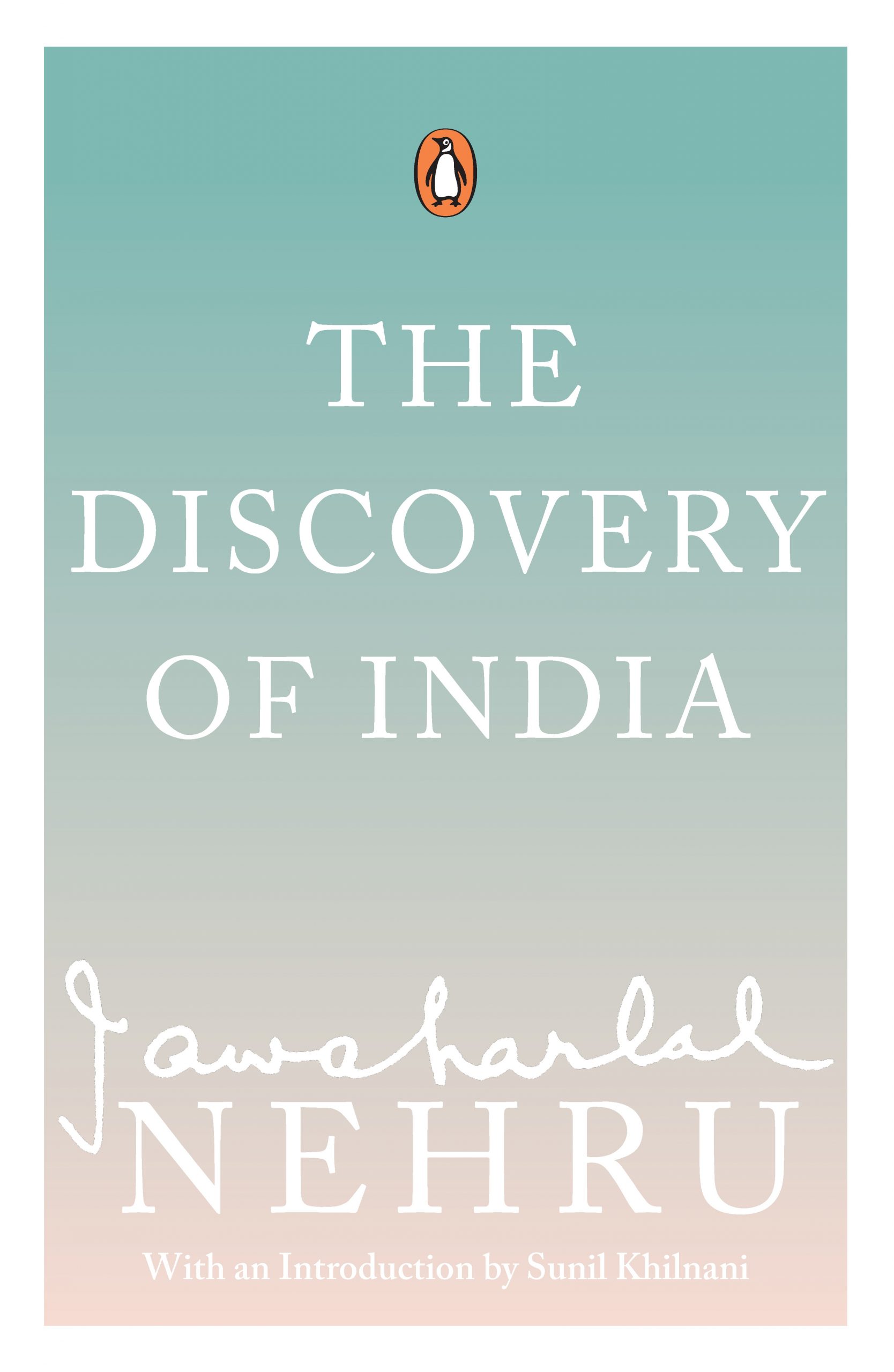 The Discovery of India 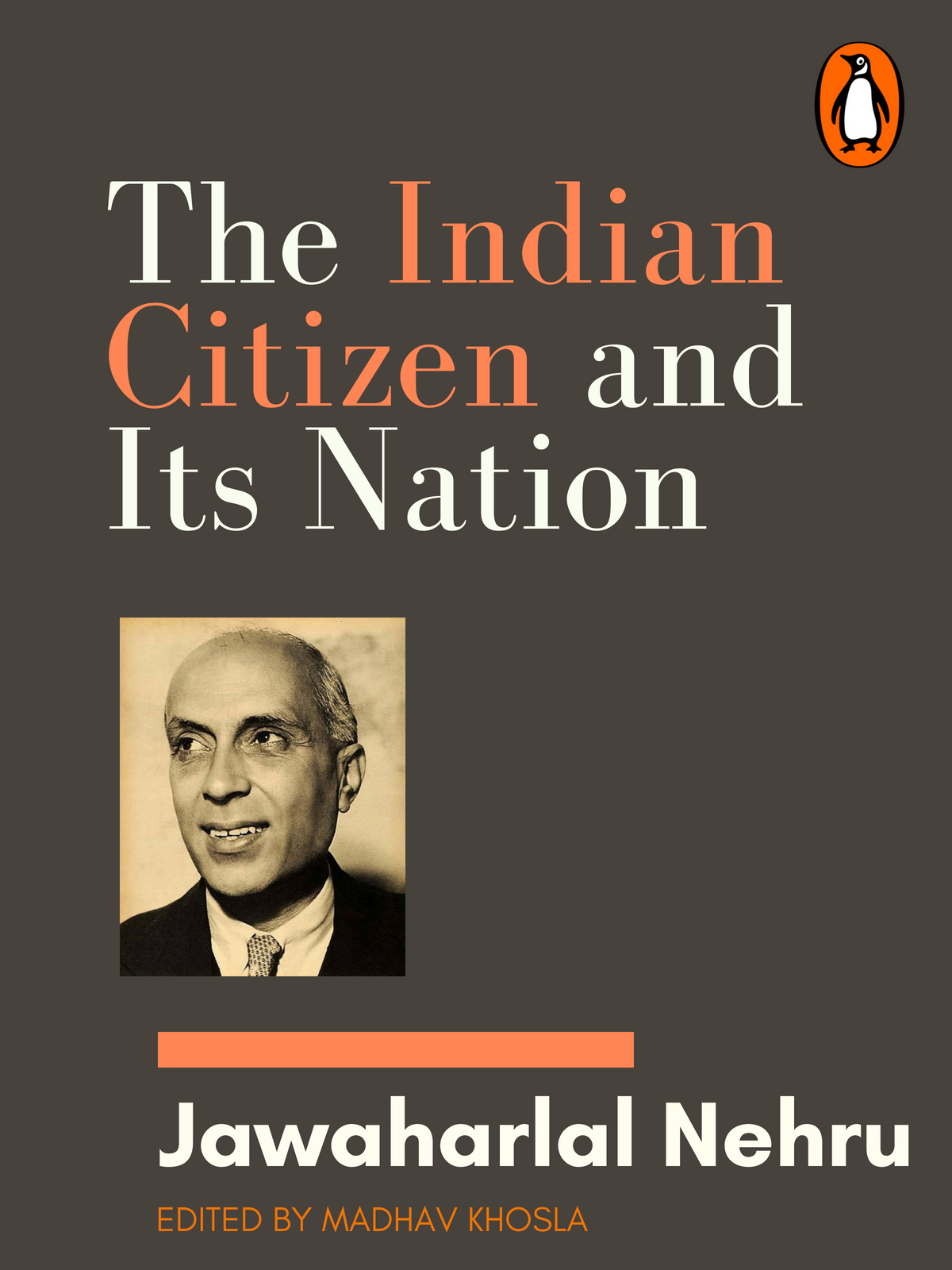 The Indian Citizen and Its Nation