Joginder Paul (1925-2016) was a highly renowned and award-winning writer of Urdu fiction. A writer of both short stories and novels, Paul was an important figure in the Progressive Writers’ Movement, and his work has garnered praise and popularity in the realm of Urdu literature. Ek Boond Lahoo Ki (published in Penguin Classics as A Drop of Blood) was his first novel and remains one of his most significant works.

Snehal Shingavi is associate professor of English at the University of Texas, Austin, and the author of The Mahatma Misunderstood: The Politics and Forms of Literary Nationalism in India (Anthem Books, 2013). He has also translated Munshi Premchand’s Hindi novel Sevasadan (Oxford, 2005), the Urdu short-story collection Angaaray (Penguin, 2014), Bhisham Sahni’s autobiography, Today’s Pasts (Penguin, 2015) and Agyeya’s Shekhar: A Life (Penguin, 2017; co-translated with Vasudha Dalmia). He has also published widely in places like GQ India, the International Socialist Review, Postcolonial Text, South Asia and the Annual of Urdu Studies.

A Drop of Blood 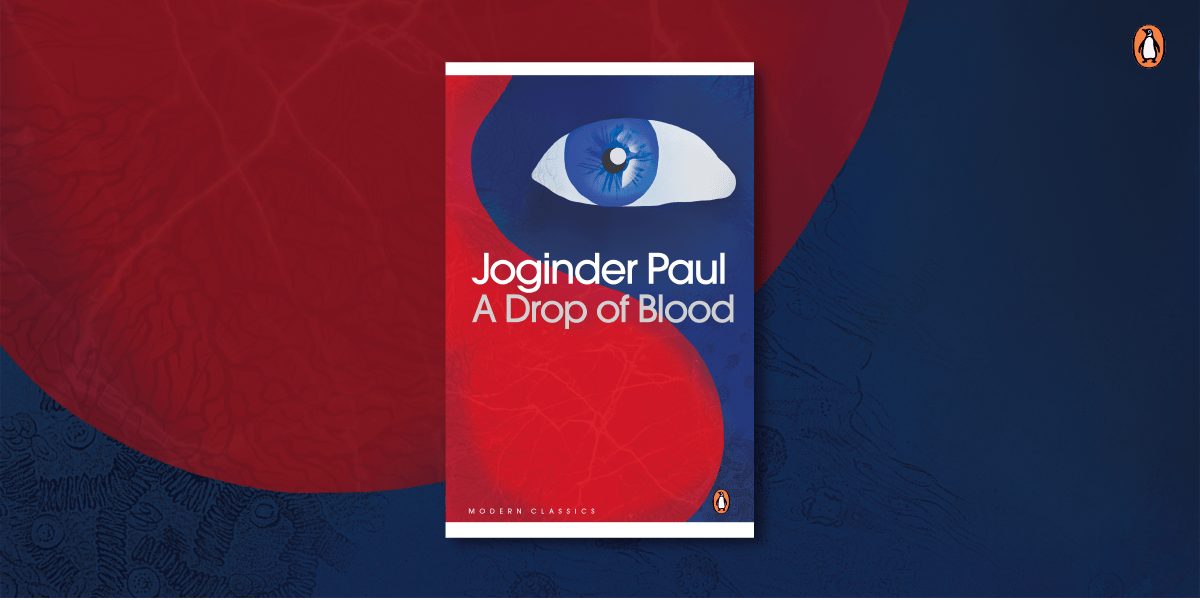