Joseph S. Alter is an anthropologist who earned his doctoral degree from the University of California, Berkeley. He teaches at the University of Pittsburgh, where he is Professor and Department Chair. He was born in Landour, Uttarakhand and divides his time between Pittsburgh and the Allegheny mountains of western Pennsylvania and Mussoorie in the Himalayas.

For thirty years he has been conducting research on various aspects of society and culture in South Asia with a particular focus on physical fitness, sport, and the culture and history of medicine. He has written five books, including The Wrestler s Body (University of California Press, 1992), Knowing Dil Das (Penguin India 2010), Gandhi s Body (University of Pennsylvania Press, 2000), Asian Medicine and Globalization (University of Pennsylvania Press, 2005) and Yoga in Modern India (Princeton University Press, 2004). He has also published extensively on a range of sports, including kabaddi and jori/mugdal, on the cultural history and philosophy of Ayurveda and Unani medicine, and on the impact of colonial and post colonial development on the political economy of Mussoorie. 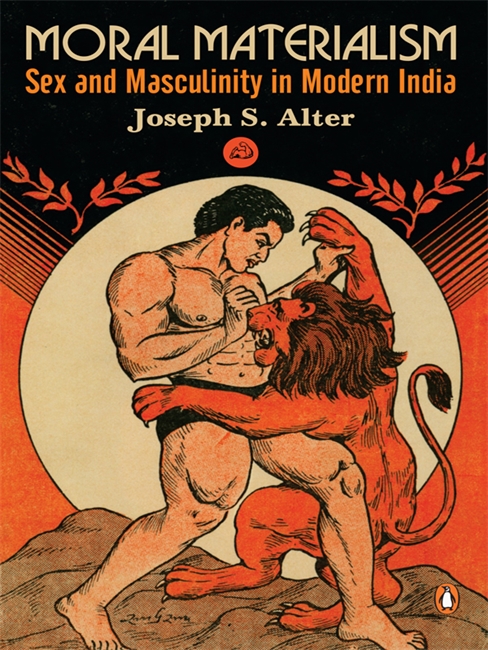