Mahesh Neelkanth Buch was an urban planner, statesman and writer who focused on issues of governance and administration in India. He joined the Indian Administrative Services in 1957. An alumni of Pembroke College, Cambridge University, he was Parvin Fellow at the Woodrow Wilson School of the Princeton University.

He opted for voluntary retirement in 1984, when he was principal secretary with the government of Madhya Pradesh. He founded the National Centre for Human Settlements and Environment (NCHSE) in Bhopal and remained its chairman until his death on 6 June 2015.

He received the Aga Khan award for architecture in 1998 and the Padma Bhushan, the third highest civilian honour in India, in 2011.

Dr. Buch was known by many as the architect of modern Bhopal. He wrote on wide ranging issues related to governance and administration where he chalked out the way forward for effective legal and policy implementation. He published a number of books on governance, planning and environment, other than regularly writing in various journals and newspapers.

He is survived by his wife, Nirmala Buch, and son, Vineet Buch.N. Ravichandran was director, IIM Indore, and also taught at IIM Ahmedabad. He is the author of Success Is a Thief. 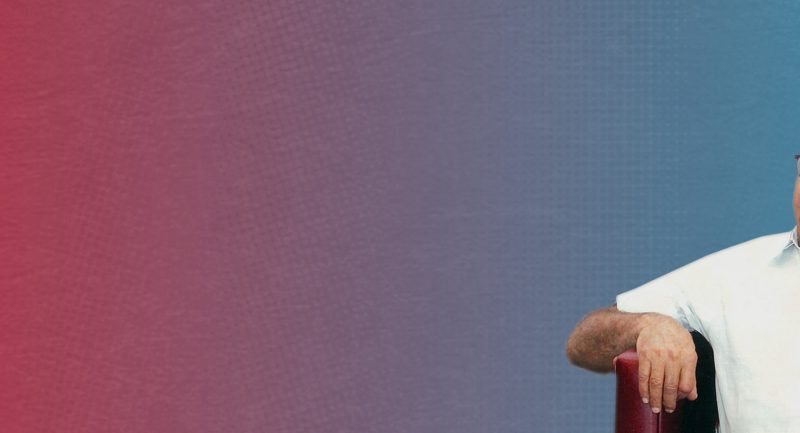 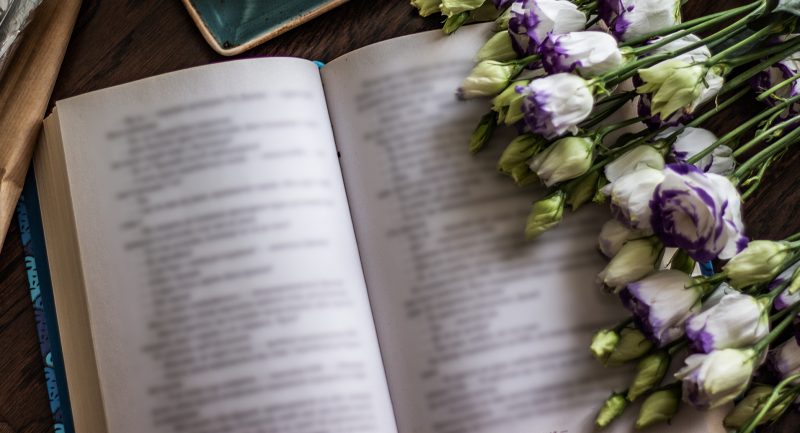