MANASH BHATTACHARJEE is a poet, writer, translator and political science scholar from Jawaharlal Nehru University, and adjunct professor in te School of Culture and Creative Expressions, Ambedkar University, New Delhi. His first collection of petry, Ghalib’s Tomb and Other Poems, was published by the London Magazine (2013). He has contributed to, among others, Los Angeles Review of Books, Guernica, Huffington Post, The Hindu, The Outlook, Biblio, Economic and Political weekly and the Wire. 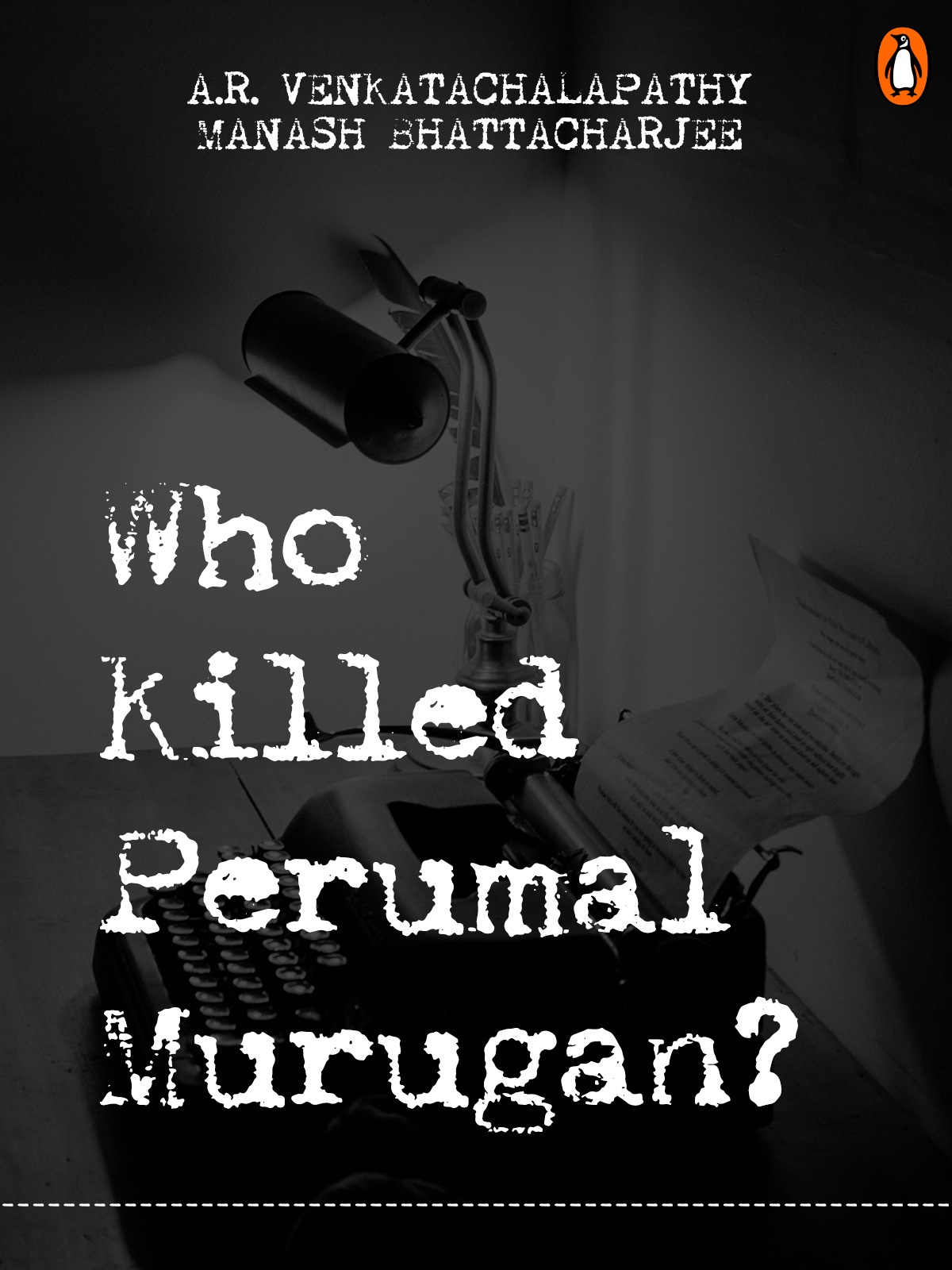