Son of a government schoolteacher, Manish Sisodia, deputy chief minister and education minister of Delhi, is a senior leader of the Aam Aadmi Party and a member of the Political Affairs Committee. In the past, he was a journalist with Zee News and All India Radio, after which he was active in the struggle to pass the Right to Information Act and played a key role in laying the foundation of the Jan Lokpal Movement. His significant contribution to reforming the education system in Delhi has gained him reputation around the country as one of the best education administrators and educationists in government. 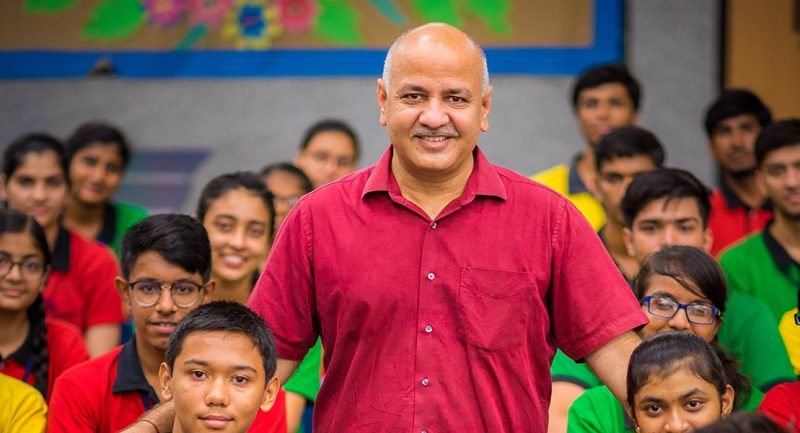 6 Revolutionary Things That Changed the Face of Delhi Government Schools 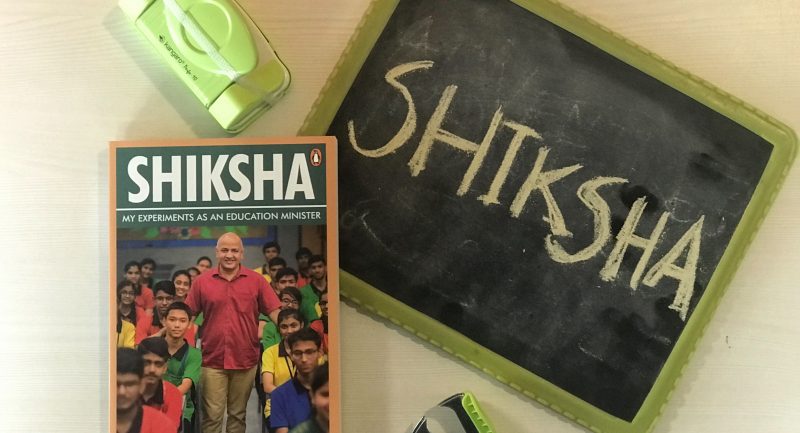 The Educational Transformation- An Excerpt from ‘Shiksha’