Monish Gujral, a graduate from Delhi University, studied hotel management at the Institute of Hotel Management, Catering and Nutrition, Pusa, Delhi, before joining his illustrious grandfather, Kundan Lal Gujral, at his resturant, Moti Mahal. Not only has Monishkept his grandfather’s legend alive, he has expanded the brand and launched the Moti Mahal Delux Tandoori Trail chain of restaurants, with pan India and international operations, spread over a hundred franchises. Monish’s first cookbook was chosen as the finalist for the 10th Gourmand World Cookbook Awards, 2004.

On The Kebab Trail 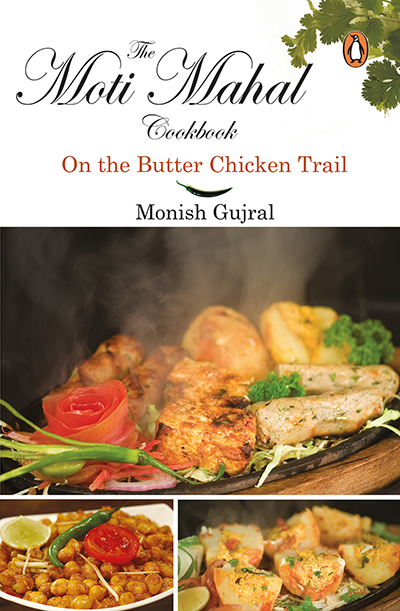 On the Dessert Trail 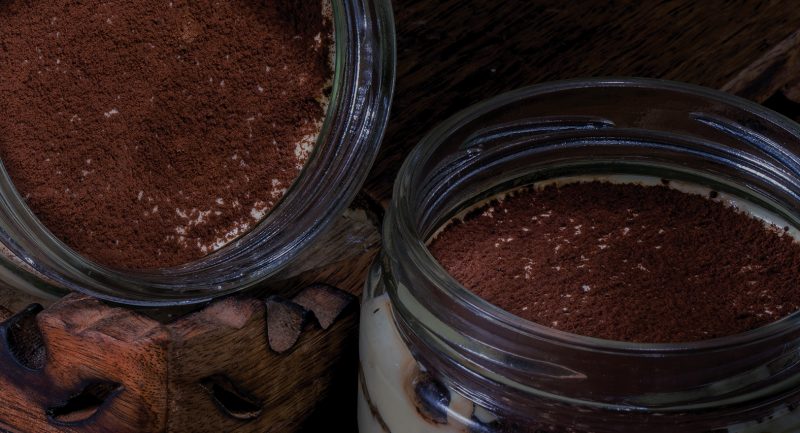 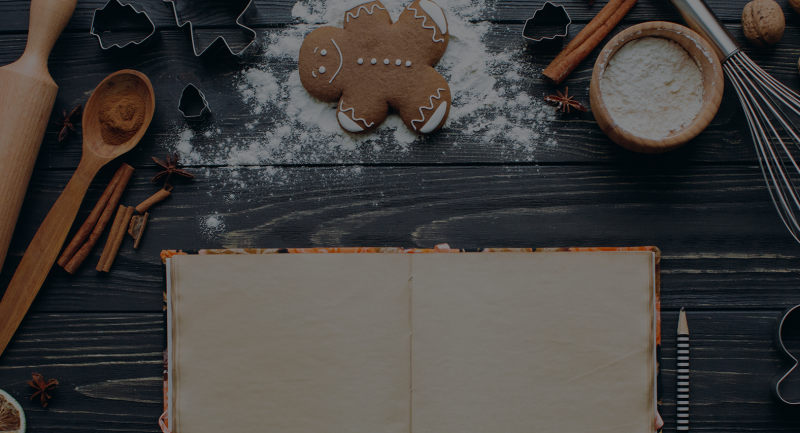 5 Books That Will Help You Cook Christmassy Goodness