Moti Nandy was an eminent Bengali writer and sports journalist. He was born in Kolkata in 1931, and was an alumnus of the University of Kolkata. He worked as a sports editor for Anandabazar Patrika. His first short story was published in Desh magazine in 1957. Moti Nandy was awarded the Ananda Puraskar in 1974, for his contribution to Bengali literature. In 1991, he was awarded the Sahitya Akademi Award for his novel Sada Kham (The White Envelope). Nandy died in Kolkata in 2010. 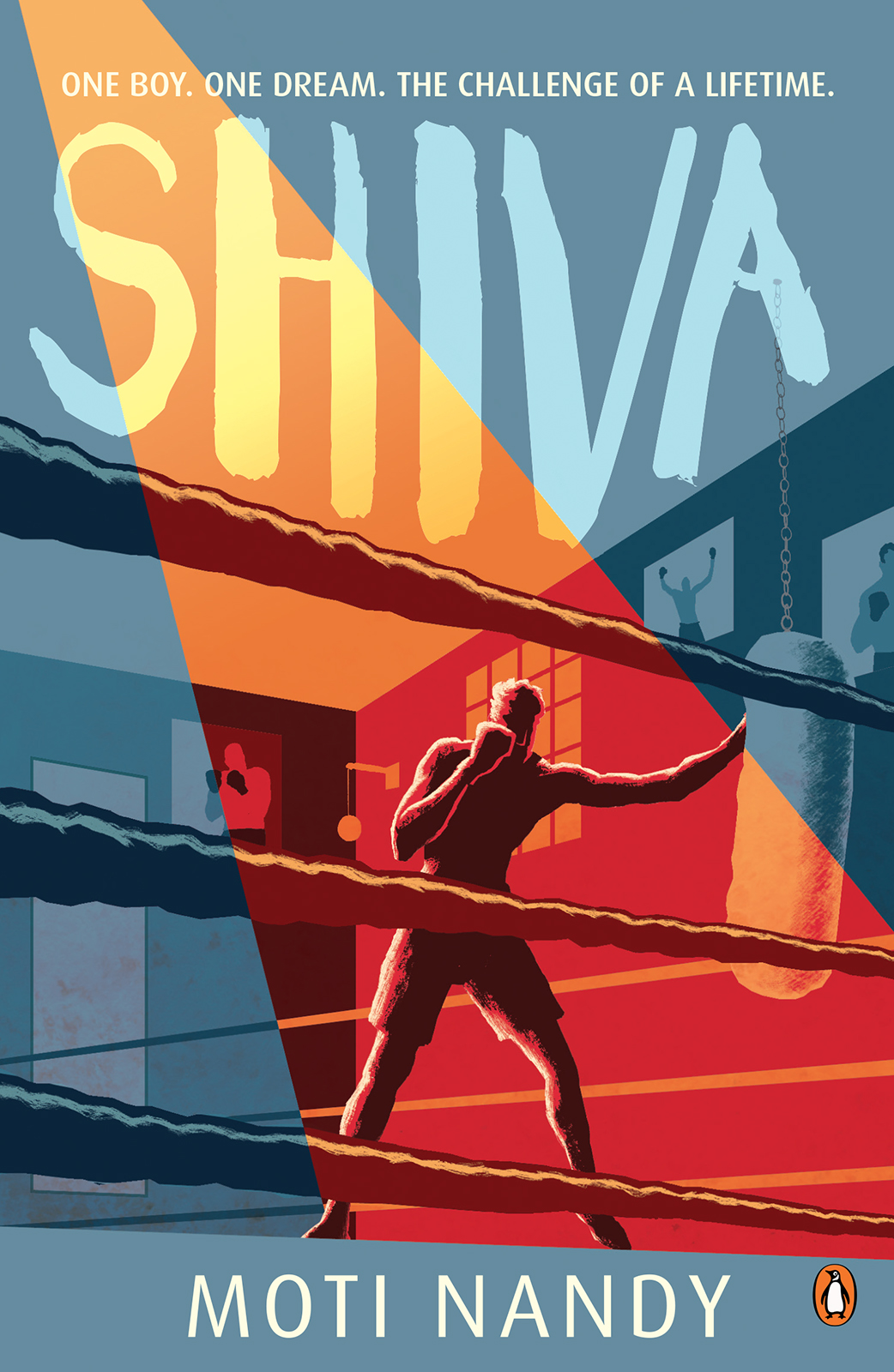