Carl Muller was born in 1935 in Kandy. As a young man he joined the Royal Ceylon Navy, then briefly served in the Ceylon Army and later joined the Colombo Port Commission. He moved into journalism and worked in the Middle East. He is a prolific writer having written poetry, fiction, a children’s book, short stories, historical fiction, a collection of essays and monographs. He has won many awards and prizes for his writing. He is best known for The Jam Fruit Tree (1993), which won the Gratiaen Prize for that year. He lives in Kandy.

A Funny Thing Happened On the Way to the Cemetry 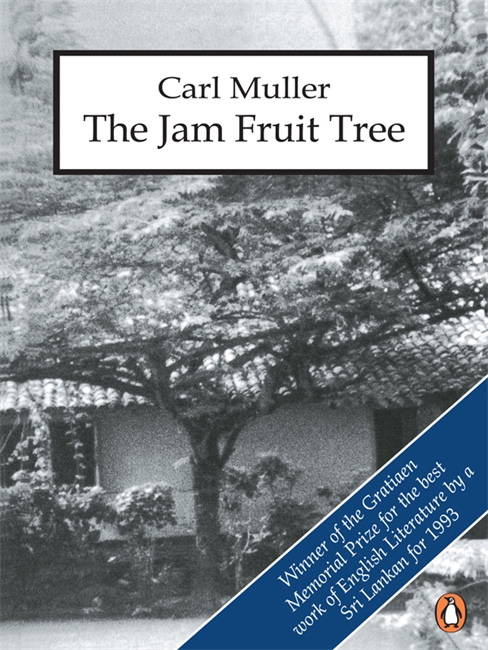