Myshkin Ingawale is the CEO and co – founder of Biosense Technologies, an award- winning health – care start – up focusing on point -of – care non- invasive diagonstics. His work has been featured on TED, BBC, CNN and other notable international media. In the past, he has worked at Mckinsey & company and been a researcher at MIT’s Senseable City Lab. He holds an FPM ( the Fellow Programme in Management,equivalent to PhD) in Management Information Systems from IIM Calcutta and a BTech in electrical engineering from NIT Bhopal. He remains a passionate but somewhat deluded Liverpool Football Club fan. He is also easily tempted anything by wheels. 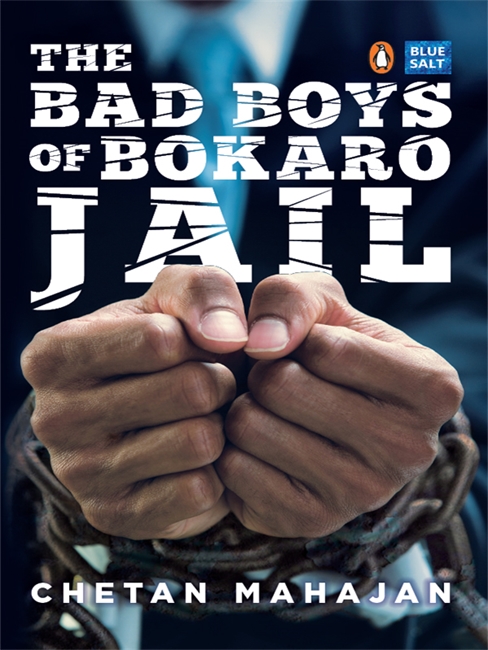 The Bad Boys Of Bokaro Jail