Namita Gokhale is an award-winning writer, publisher and festival director. She has authored twenty books, including eleven works of fiction. Her other works for young readers include Lost in Time: Ghatotkacha and the Game of Illusions also published by Puffin. Gokhale is a founder and co-director of the Jaipur Literature Festival and deeply engaged with literary initiatives around the world.

Suddhasattwa Basu is a painter, illustrator and animation film-maker, who studied at the College of Art, Calcutta. He is one of India’s foremost illustrators of children’s books. Among the books he has illustrated and designed are Khushwant Singh’s Nature Watch, Ruskin Bond’s To Live in Magic and V. Sulaiman’s The Homecoming. He has also authored and illustrated a children’s book The Song of a Scarecrow (Katha), for which he received the Chitrakatha Award 2003 for best children’s book illustrations. He lives in Delhi and works under the banner of his company Raikhik Films. 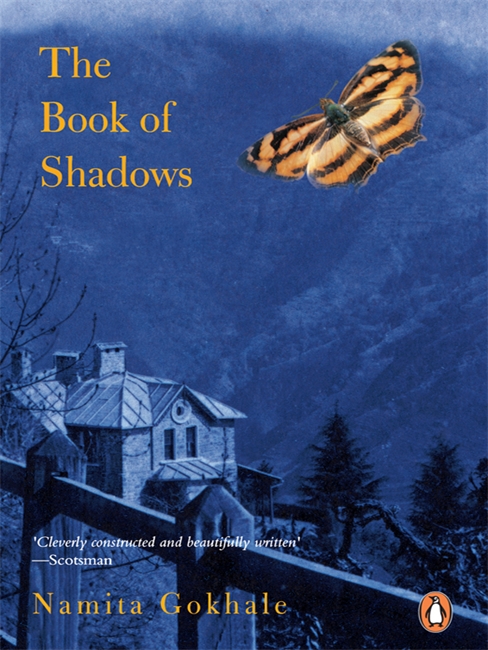 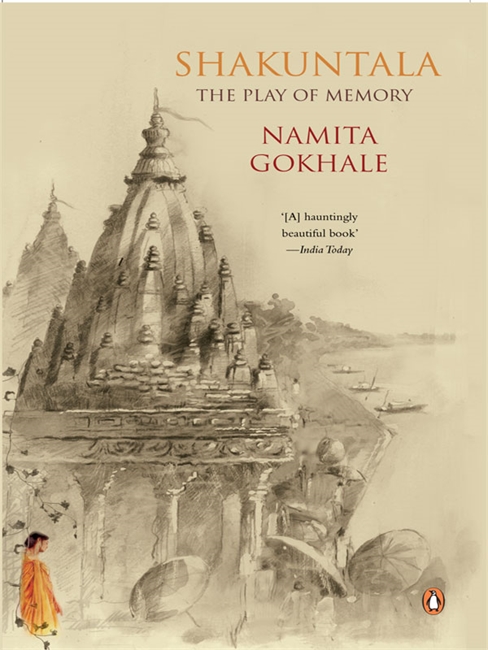 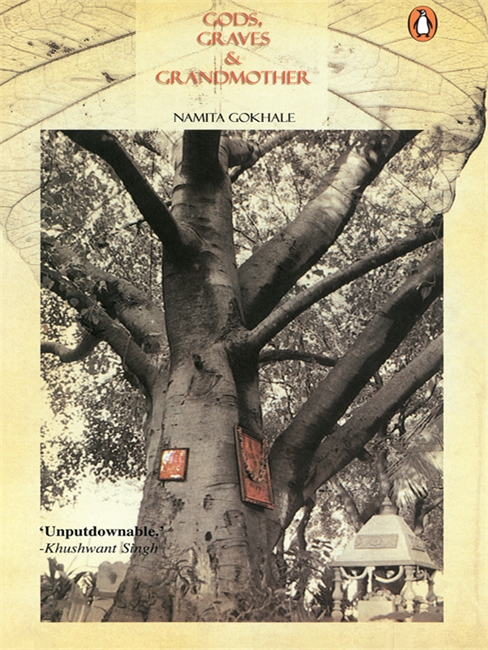 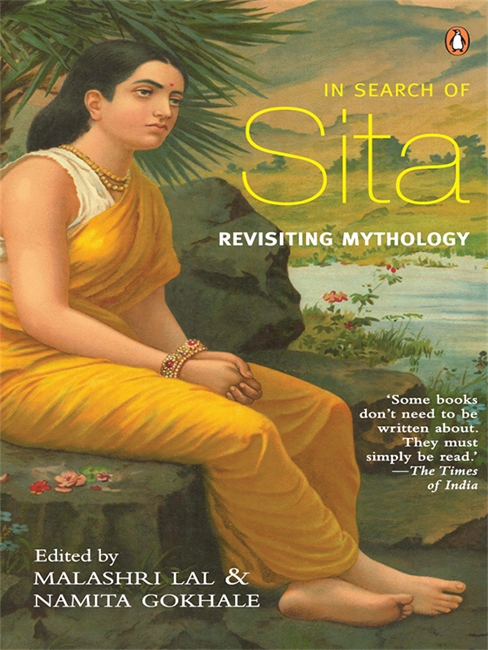 In Search Of Sita 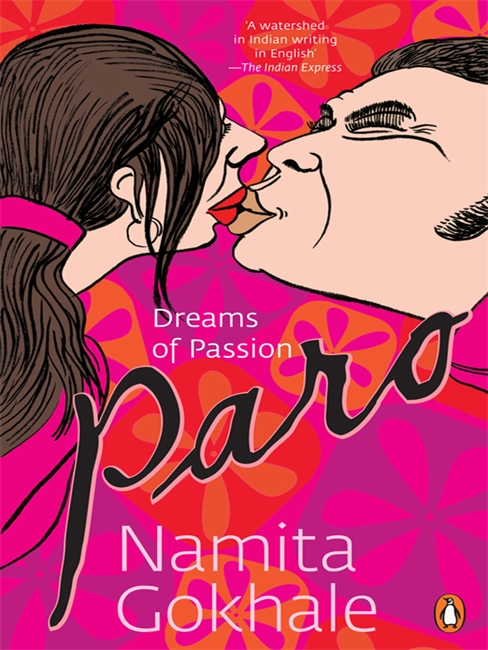 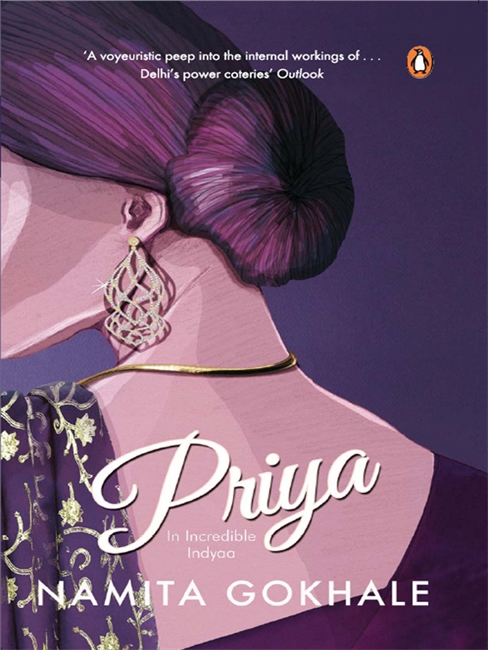