Narendra Modi serves as the Prime Minister of India, the world’s largest democracy. He has been Prime Minister since May 2014, after leading his party to the first full parliamentary majority government in India in three decades. His victory was propelled by historic support from India’s youth, particularly first-time voters.
As Prime Minister, Modi has presided over transformative economic and social sector reforms, which have given a strong boost to India’s development journey.
The education sector has been particularly close to Modi’s heart. He is an inspirational leader for the youth. His monthly radio programme, ‘Mann Ki Baat’, is extremely popular among all sections of society. It was in this programme that he addressed Exam Warriors, first in 2015 and then subsequently in 2016 and 2017.
Previously, Modi served as the Chief Minister of Gujarat from 2001 to 2014. He has also held key organizational responsibilities in the Bharatiya Janata Party, including that of the General Secretary (Organization).
Modi enjoys reading, writing and interacting with people. He is among the most followed leaders on social media, which he uses regularly. He also connects with people across the world through his own app, the Narendra Modi Mobile App. 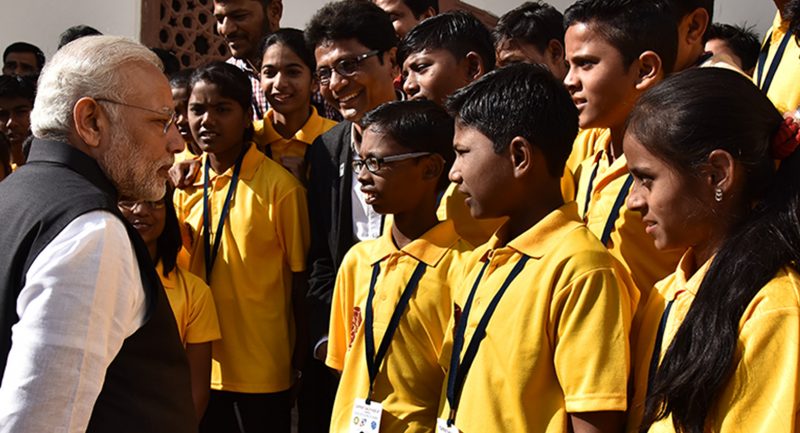 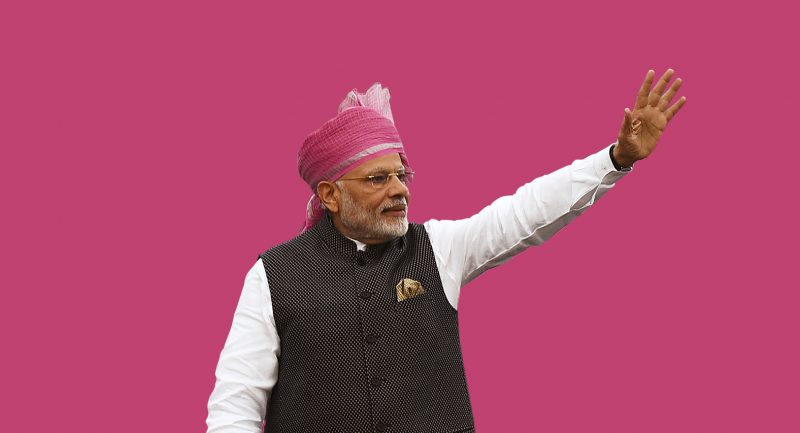 The Ups and Downs of Narendra Modi’s Governance 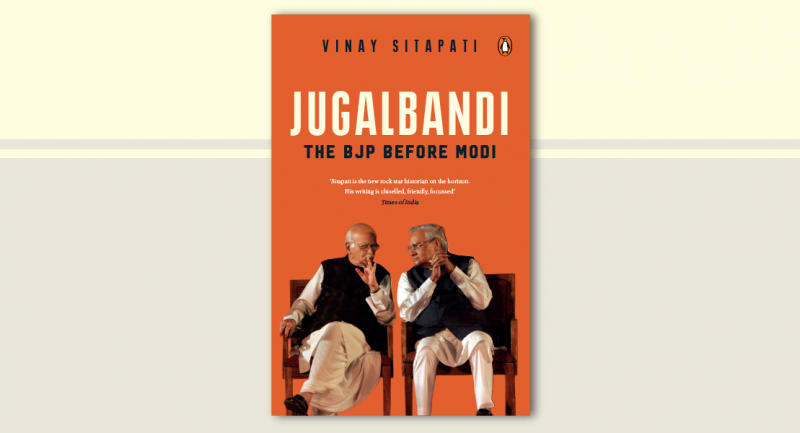