Nayantara Sahgal has written ten novels, three autobiographical works, short stories, and wide-ranging literary and political commentary. She has received the Sahitya Akademi Award, the Sinclair Prize, the Commonwealth Writers’ Prize, and an Honorary Doctorate of Letters from the University of Leeds. She is a Member of the American Academy of Arts @ Sciences. She was associated with the founding of the People’s Union for Civil Liberties and served as a vice-president during the 1980’s. She returned her Satya Akademi Award in protest against the vigilante murder of three writers and the Akademi’s silence at the time, and is engaged in an on-going protest against the assault on freedom of expression and democratic rights. 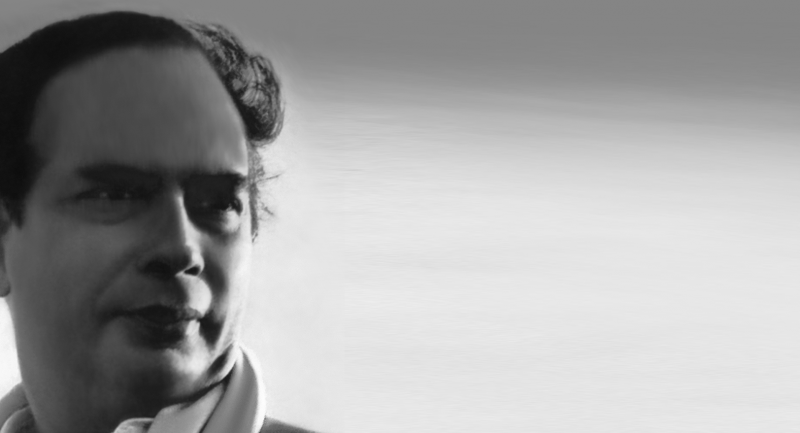 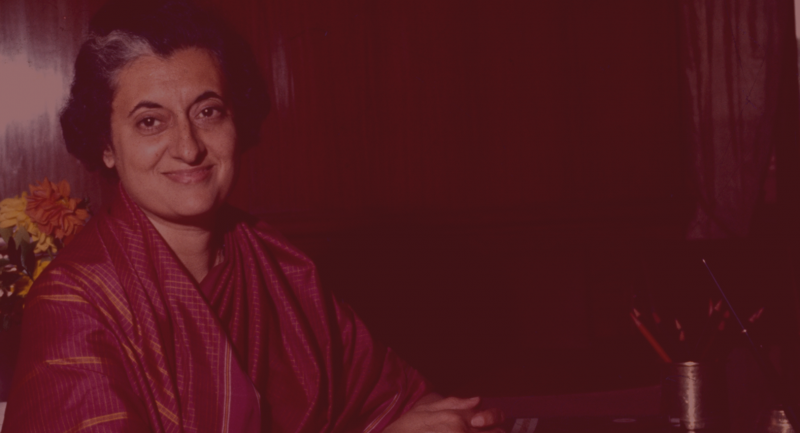