Nemat Sadat is a prominent activist and journalist currently based in the USA. He was the first native from Afghanistan to have publicly come out as gay, and he has been bravely campaigning for LGBTQIA rights in Muslim communities worldwide. While teaching at the American University of Afghanistan, he secretly mobilized a gay movement off campus but was then persecuted by the Afghan authorities and deemed a national security threat for allegedly subverting Islam. Sadat has previously worked at ABC News Nightline, CNN’s Fareed Zakaria GPS, and The UN Chronicle, and has earned six university degrees, including graduate degrees from Harvard, Columbia and Oxford. The Carpet Weaver is his first novel. 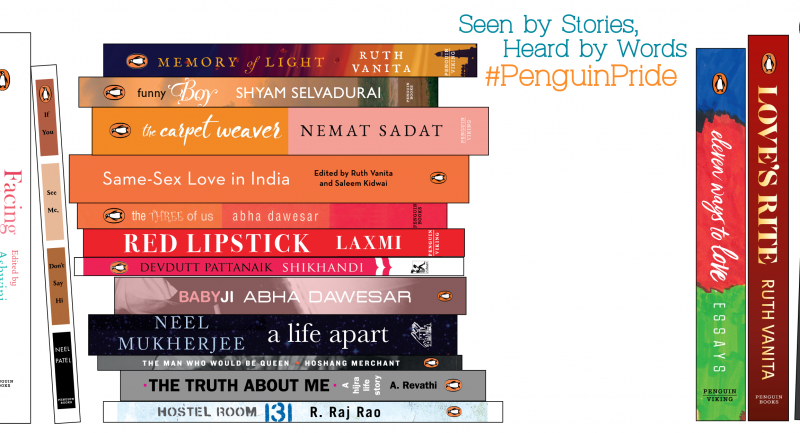 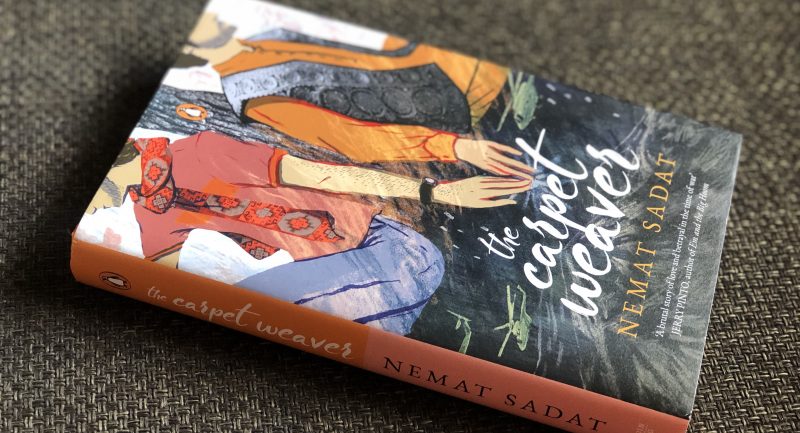 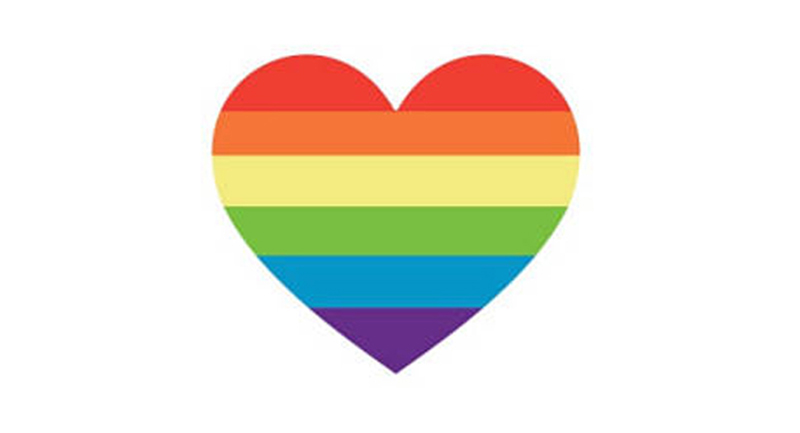