Nikky-Guninder Kaur Singh is Crawford Professor and Chair of the department of Religious Studies at Colby College in the USA. Her books include The Guru Granth Sahib: its Physics and Metaphysics (1981), The Feminine Principle in the Sikh Vision of the Transcendent (1993), The Name of My Beloved: Verses of the Sikh Gurus (2001), now published in Penguin Classics as Hymns of the Sikh Gurus, The Birth of the Khalsa: (2005), Of Sacred and Secular Desire: An Anthology of Lyrical Writings from the Punjab (2012).

Hymns of the Sikh Gurus 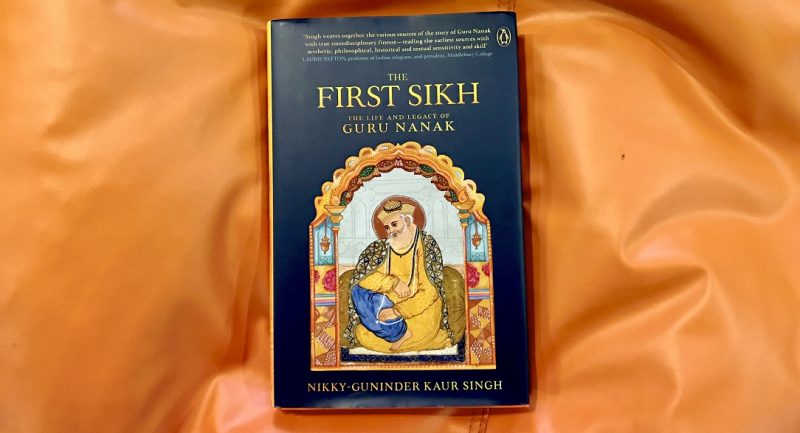