Nilima Chitgopekar is an associate professor in the department of history at Jesus and Mary College, Delhi University. She has authored six books and several articles and essays on Hindu gods and other related matters. She has been the recipient of prestigious fellowships from the Oxford Centre for Hindu Studies, the Charles Wallace India Trust and USIS, and has lectured widely in India and overseas. Chitgopekar has also worked with the BBC and been featured in their documentaries and radio programmes. More recently, in her attempt to take Hindu mythology to a far larger audience, she has been involved in making several online films of her lectures, which have sold worldwide. 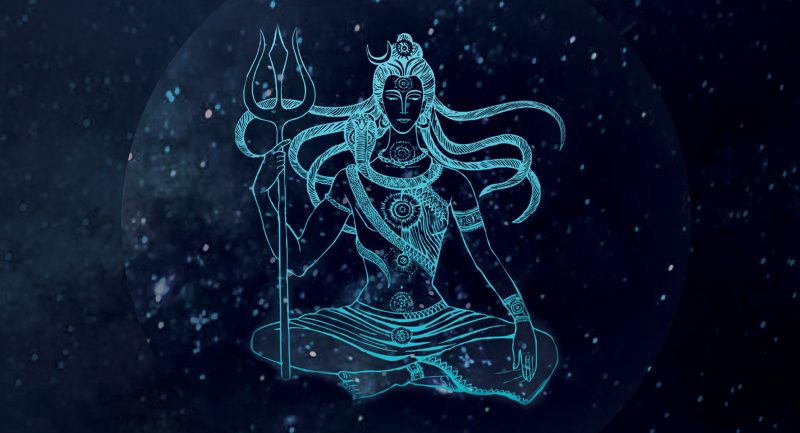 Aspects of Shiva that we can use in our Daily Life

The Reluctant Family Man - an excerpt 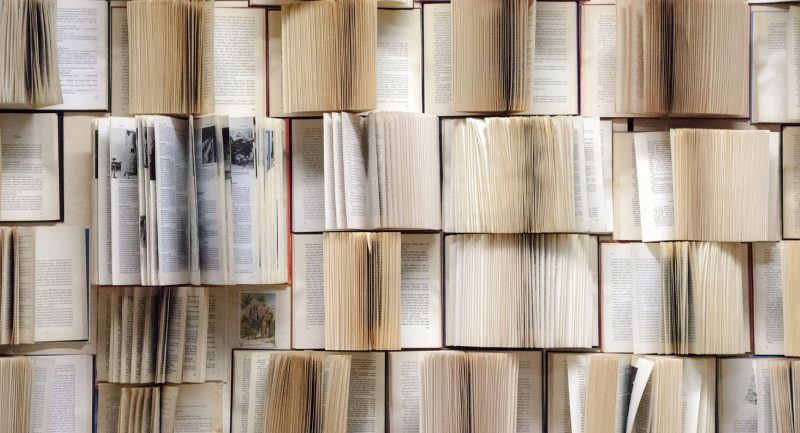