Nivedita Menon teaches Political Thought at Jawaharlal Nehru University, Delhi. Her previous books include Recovering Subversion: Feminist Politics Beyond the Law (2004); an edited volume, Sexualities (2007); and Power and Contestation: India after 1989 (2007, co-authored with Aditya Nigam). An active commentator on the blog kafila.org, she has also translated fiction and non-fiction from Hindi and Malayalam into English. She has been active with citizens’ forums in Delhi on secularism, workers’ and women’s rights, sexuality, and in opposition to the nuclear bomb. 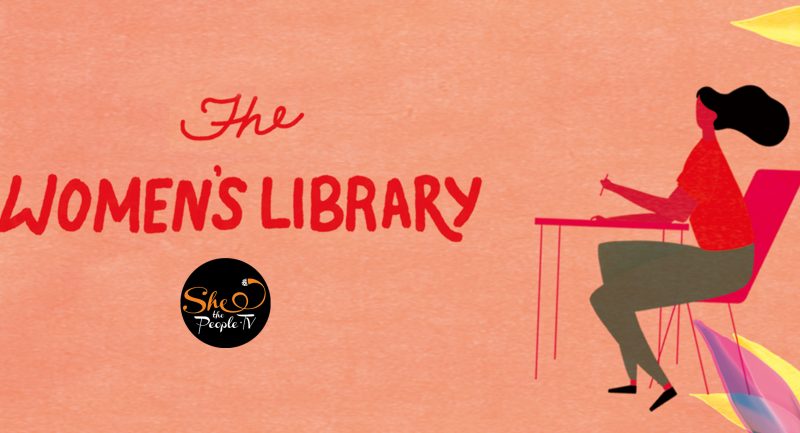