Novoneel Chakraborty is the writer of two national bestselling novels, A Thing beyond Forever and That Kiss in the Rain, which have been devoured by thousands all over the country. They have also appeared in numerous bestsellers’ lists at different points in time since their releases. One of his articles, ‘My Mother’, has appeared in a book compilation titled Woman: Many Hues, Many Shades, alongside other veteran Indian authors. A full-time writer, he has written a story and a screenplay, scheduled to go on the floor soon, for a two-time National Award-winning Bengali filmmaker. He is currently working as a scriptwriter on two Hindi film projects. He also pens ‘NovoSphere’, a popular blog on life and inspiration, featuring one-paragraph stories. Posts of NovoSphere have featured in various national and international websites. He lives in Mumbai. 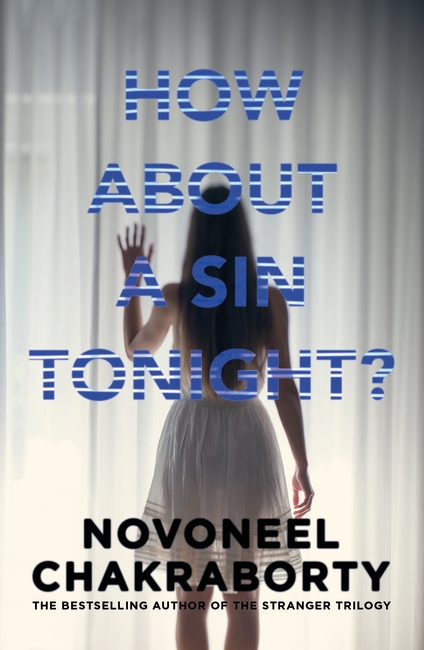 How About A Sin Tonight