Pamulaparti Venkata Narasimha Rao was born in Karimnagar in the erstwhile state of Hyderabad in June 1921. After playing an active part in Hyderabad’s Independence movement, he served as a Congress minister in Andhra Pradesh, and became chief minister of the state in 1971. In 1977, he was elected to the Lok Sabha, and went on to hold several cabinet posts under Indira and Rajiv Gandhi, including those of foreign minister and home minister. After Rajiv Gandhi’s assassination in 1991, Rao was chosen to lead the Congress party, and became prime minister of India. Leading a minority government, Rao was the first prime minister from outside the Gandhi-Nehru family to serve out a full five-year term. His premiership is remembered for the liberalization of the Indian economy and the move towards free-market reforms. Rao resigned as Congress president after the party lost the 1996 general elections. He died in December 2004. 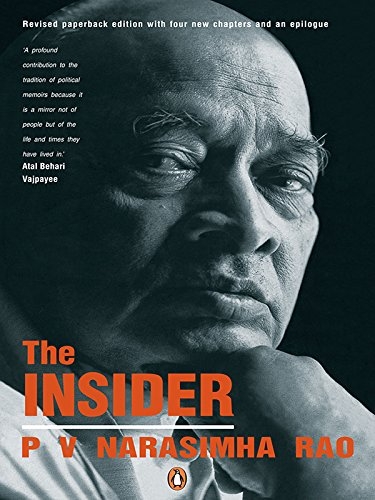 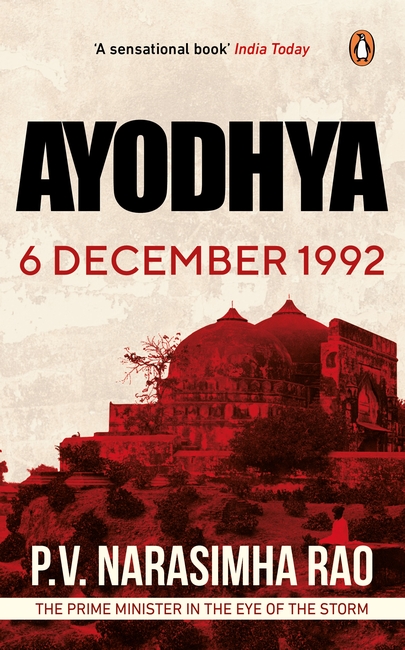