Perumal Murugan is the star of contemporary Tamil literature. An award-winning writer, poet and scholar, he has garnered both critical acclaim and commercial success for his vast array of work. His novels have been translated into English to immense acclaim, including Current Show, Pyre, Seasons of the Palm, which was shortlisted for the Kiriyama Prize in 2005, and One Part Woman, his best-known work, which was shortlisted for the Crossword Award, longlisted for the inaugural National Book Award for Translation and won the prestigious ILF Samanvay Bhasha Samman. A Lonely Harvest and Trial by Silence-his two ingenious parallel sequels to One Part Woman-were shortlisted for the JCB Prize for Fiction 2019. A Lonely Harvest was also longlisted for the DSC Prize for South Asian Literature 2019. Songs of a Coward is a collection of his poetry written in exile. His debut novel was published in English as Rising Heat in 2020, nearly three decades after it was first published in Tamil. 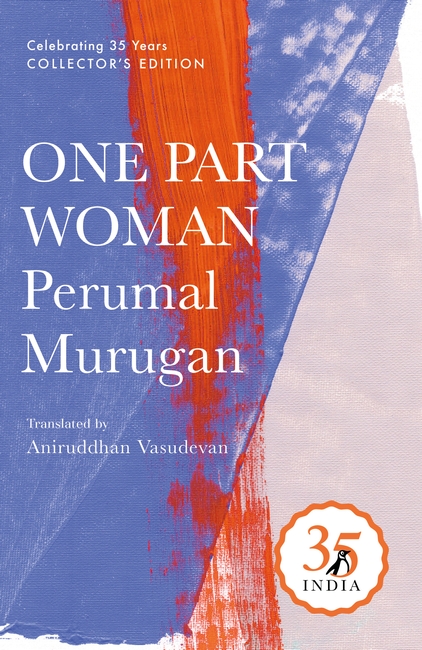 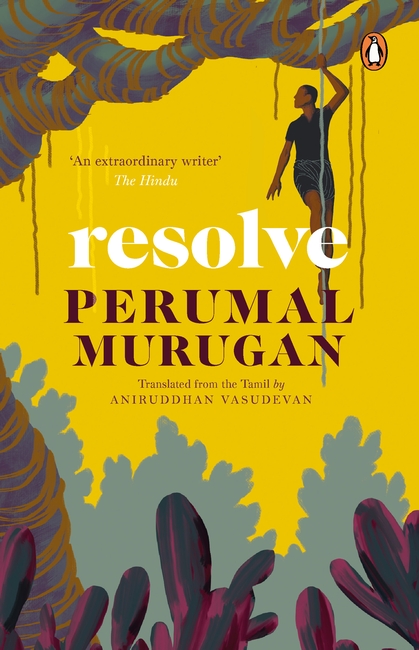 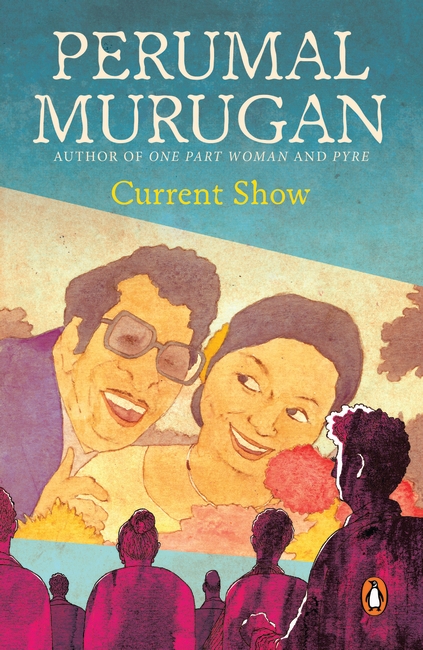 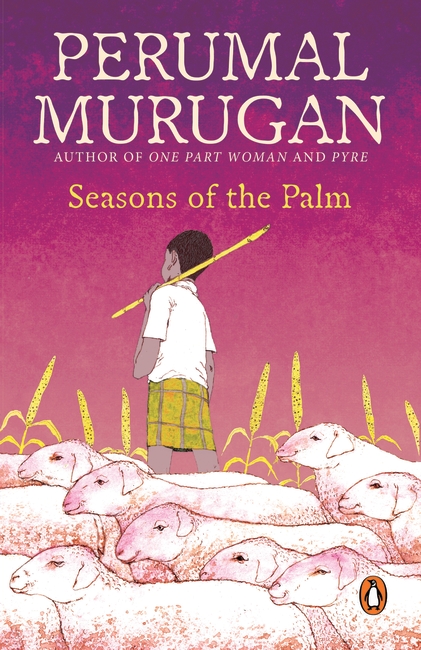 Seasons Of The Palm 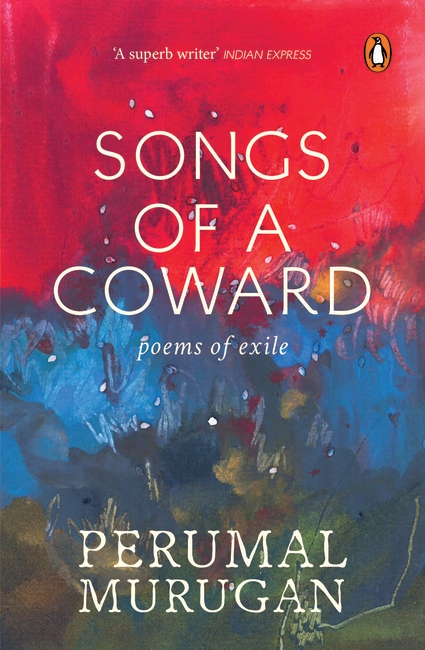 Songs Of A Coward 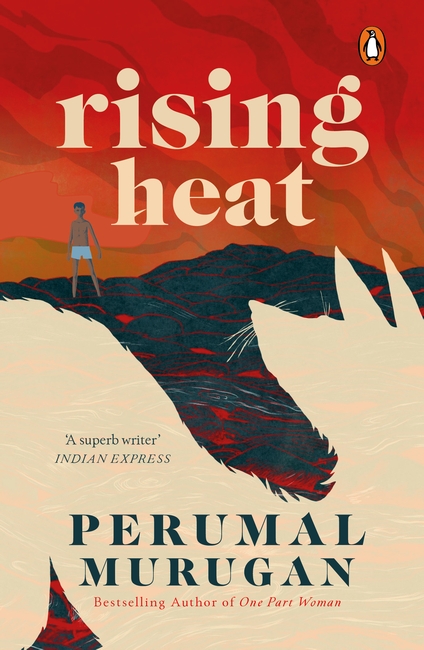