Priya Alika Elias is a lawyer and a writer. Elias has written for New Republic, VICE, Gawker, Buzzfeed, Teen Vogue, Outline, Toast, McSweeney’s, Vox, Ask Men, Firstpost and Outlook. Her writings cover a range of subjects, from feminism, race and mental illness to dating and music videos, while her essays explore universal questions through the lens of pop culture.

A popular Twitter celebrity, Elias was named one of the ‘Amazing Women to Follow on the Internet’ by Paper magazine in 2016.

Besharam is directly inspired by Elias’ stint as an advice columnist for Burnt Roti, her experience navigating two different cultures, and from the fact that she has never heard a man being described as ‘shameless’. 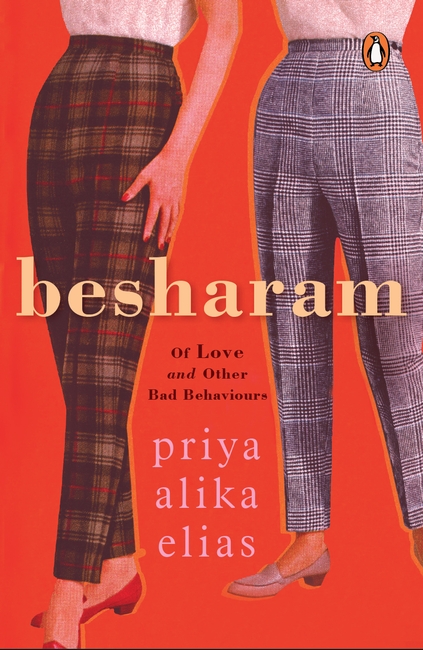