R. Rajasree was born in Parassinikkadavu in northern Kerala in 1977. She currently teaches at the Government Brennan College at Thalassery. She has a PhD in Malayalam and her early writing includes books on detective fiction and on the construction of female protagonists in Malayalam. Her first novel, titled Kalyaaniyum Daakshaayaniyum Ennu Peraaya Randu Sthreekalute Kata, wrote originally as a series of Facebook posts, was published in 2019. Hailed as an exciting new voice in Malayalam, it has subsequently won major literary awards in Malayalam, notably the Kerala Sahitya Akademi award (2021).

The Sthory of Two Wimmin Named Kalyani and Dakshayani 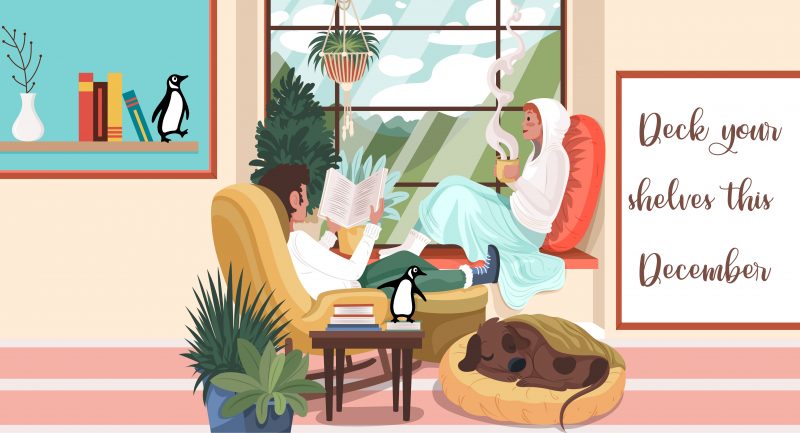