Born in 1861, Rabindranath Tagore was a key figure of the Bengal Renaissance. He started writing at an early age and by the turn of the century had become a household name in Bengal as a poet, a songwriter, a playwright, an essayist, a short story writer and a novelist. In 1913 he was awarded the Nobel Prize for Literature and his verse collection Gitanjali came to be known internationally. At about the same time he founded Visva-Bharati, a university located in Santiniketan, near Kolkata. Called the ‘Great Sentinel’ of modern India by Mahatma Gandhi, Tagore steered clear of active politics but is famous for returning his knighthood as a gesture of protest against the Jallianwala Bagh massacre in 1919. Tagore was a pioneering literary figure, renowned for his ceaseless innovations in poetry, prose, drama, music and painting, which he took up late in life. His works include novels; plays; essays on religious, social and literary topics; some sixty collections of verse; over a hundred short stories; and more than 2500 songs, including the national anthems of India and Bangladesh. Rabindranath Tagore died in 1941. His eminence as India’s greatest modern poet remains unchallenged to this day. 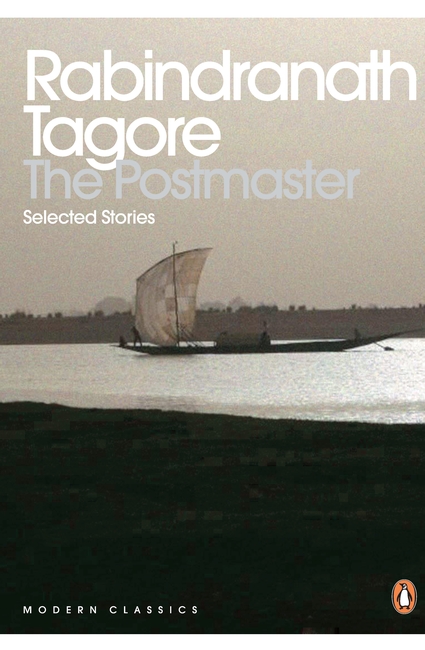 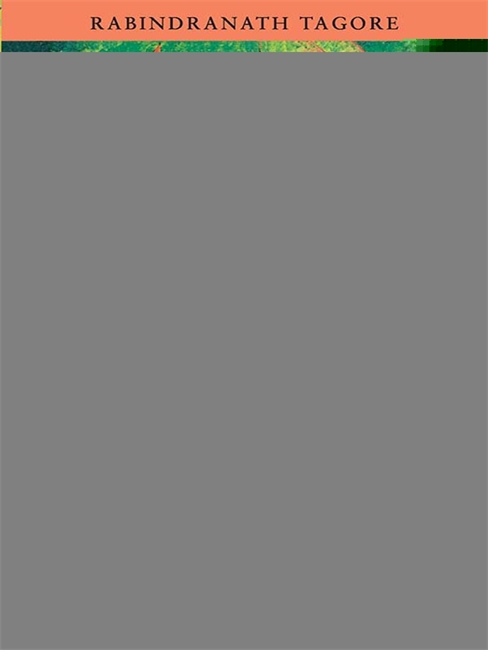 The Prince And Other Modern Fables 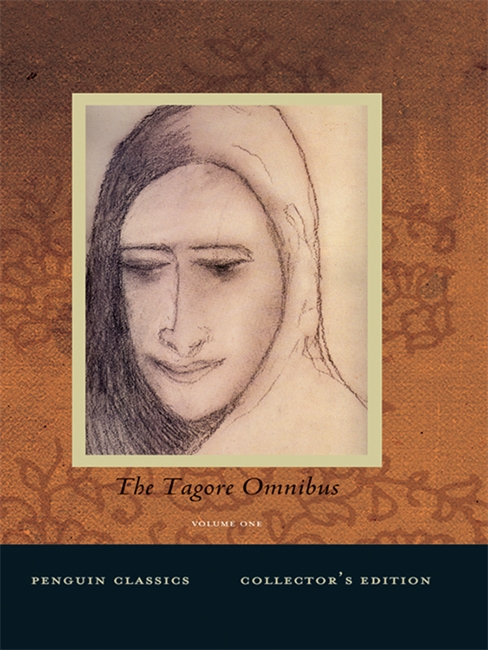 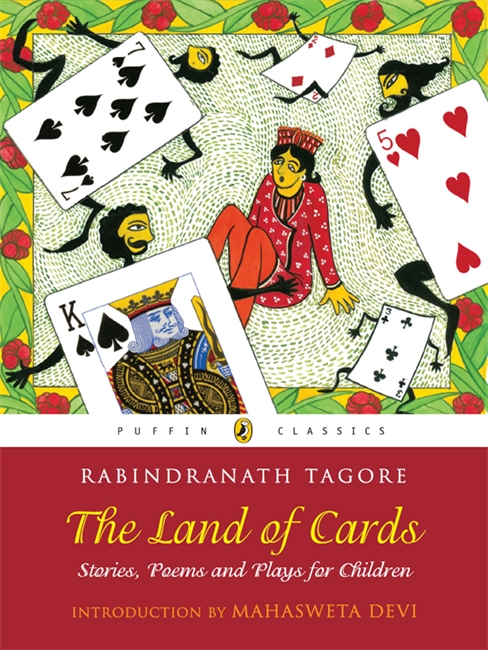 Puffin Classics: The Land Of Cards 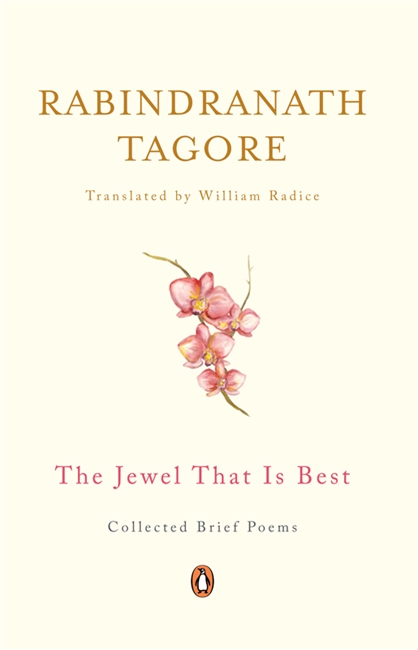 Jewel That Is Best 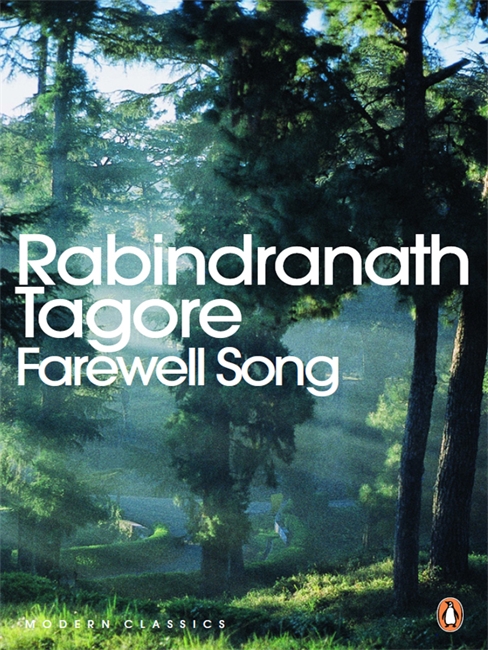 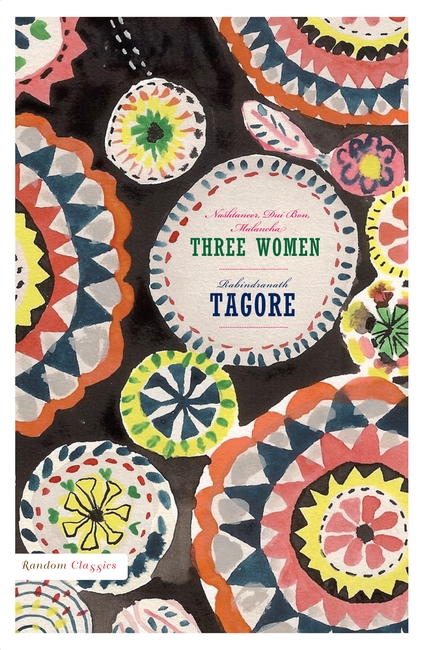