Rachna Bisht Rawat is a journalist, writer, mom to a precocious twelve year old and gypsy wife to an army officer whose work has taken the Rawats to some of the quirkiest places in India. Rachna has written for publications such as the Statesman, Indian Express, Deccan Herald, Outlook, Discover India and Femina. Her books the Brave,1965, and Shoot, Dive, Fly have been published by Penguin. She is a 2005 Harry Brittain fellow and winner of the 2006 Commonwealth Press Quarterly’s Rolls Royce Award. 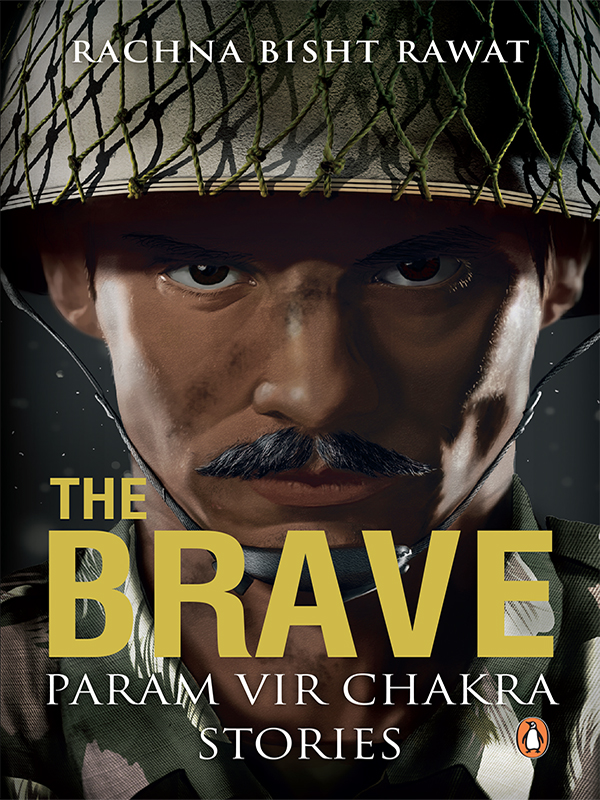