Radha Vallabha is an acclaimed chef, author, former monk, yoga teacher, speaker and life coach. He has over two decades of experience in sattvic& Ayurvedic vegetarian cooking, developed by reading Ayurvedic texts. He is the founder of Yogi Plate, an organisation dedicated to educating people about Sattvic cooking.

After completing his M Tech from IIT, he decided to become a monk at ISKCON, Mumbai, to dedicate his life to the service of society. There he cooked for 250 residents of the ashram daily for more than a decade. As head chef, he led a team of highly acclaimed chefs who were featured in National Geographic’s series on India’s mega kitchen series, serving about 10,000 plates of sattvic food every day.He was also the cook of his Gurudev, HH Radhanath Swami for 17 years

But the love for Ayurveda grew from discussions with Dr Sanjay Pisharodi, a fellow ashram resident with an MBBS degree and also great knowledge of Ayurveda. Radhavallabha Das has conducted more than 200 cooking workshops across the world and held seminars on the importance of an Ayurvedic Diet, including at the headquarters of Microsoft, Amazon and Intel in the USA.

Currently he lives with his wife Hansapriya in Silicon Valley in California. He is working with a team to bring healthy food to people through live cooking workshops, seminars and one-on-one consulting. 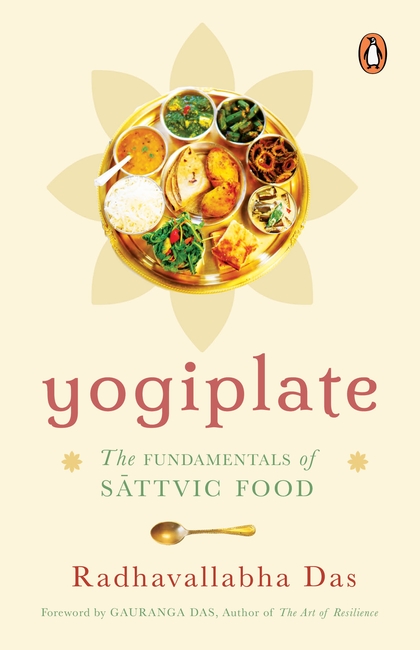 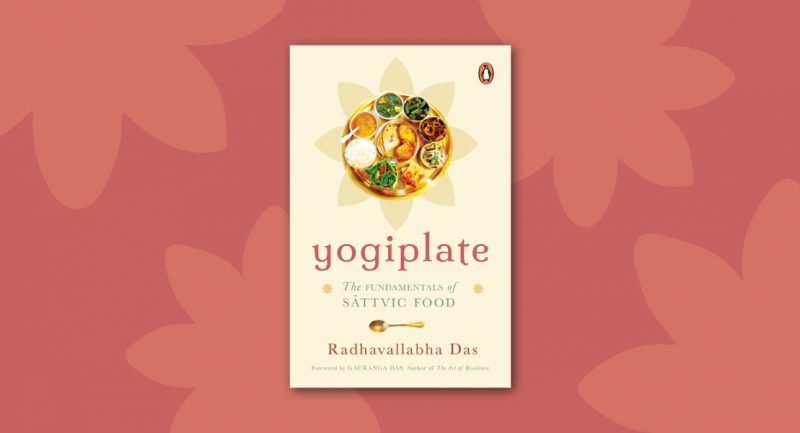 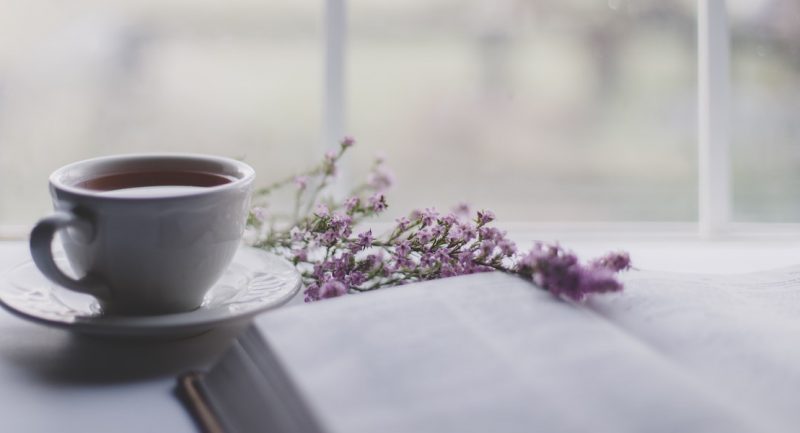