As the founder and the Chief Executive Officer of MAQ Software, Rajeev Agarwal focuses on adopting the latest software engineering techniques to utilize emerging technology platforms. Prior to founding MAQ Software in 2000, Mr. Agarwal worked at Microsoft Corporation, Redmond, for nearly seven years in Visual C++, Windows, and Exchange product management groups. He started his career as a Design Analysis Engineer at Frigidaire, Webster City, Iowa, to analyse washing machine designs for the North American market. As an entrepreneur, Mr. Agarwal was a finalist for the Ernst and Young Entrepreneur of the Year (2010) award and has grown the company to over 400 engineers worldwide. Inc., a leading U.S. business magazine for mid-market companies, inducted MAQ Software to its ‘Hall of Fame.’ MAQ Software was listed as one of the fastest growing companies in America for six consecutive years (2007-12)-a rare achievement.

Agarwal also serves as a board member of the IIT-Kharagpur Alumni Foundation and is a TIE Seattle Charter member. He runs a non-profit organization, Foundation for Excellence, to provide science and mathematics education facilities for girls in rural India. When he is not in the software world, he enjoys listening to traditional Sufi music and playing badminton. A native of Shahjahanpur, UP, Rajeev and his wife Arpita live with their two children in Bellevue, Washington. 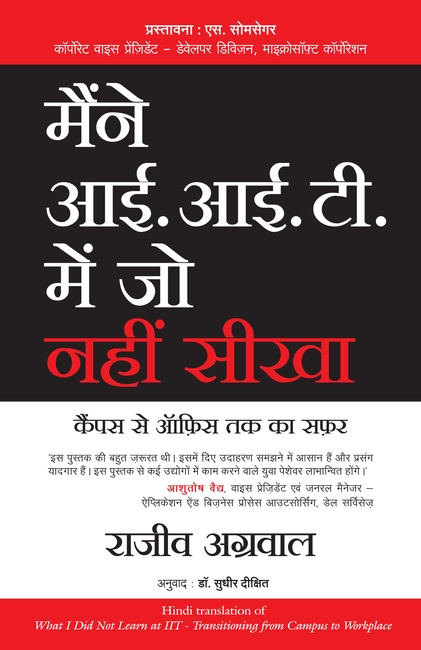 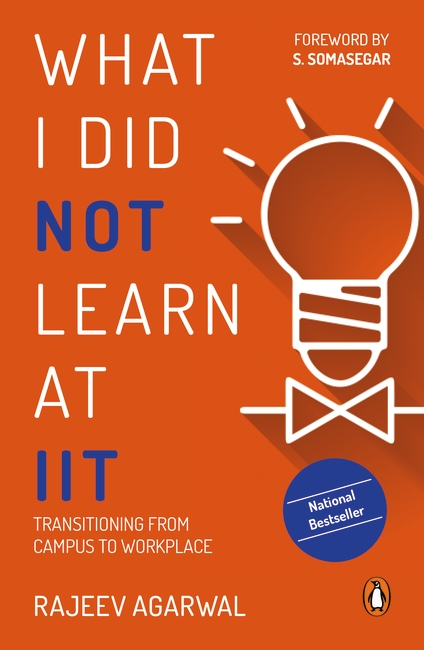 What I Did Not Learn At IIT

What I Did Not Learn in B School 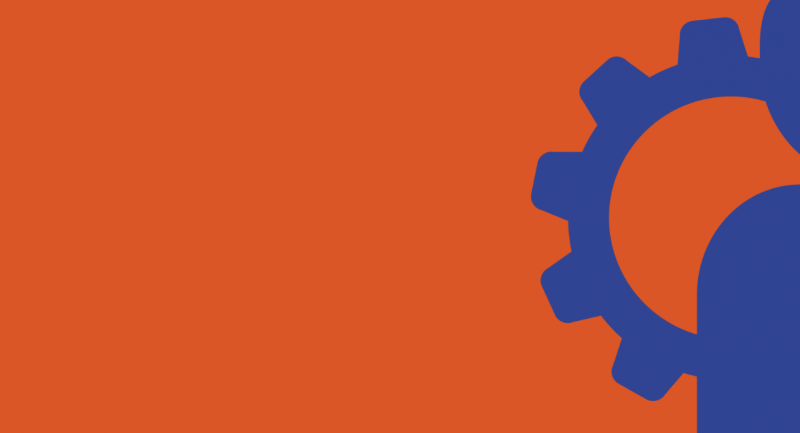 9 Ways You Can Become a Better Manager

9 Ways You Can Become a Better Manager