RAMACHANDRA GUHA was born and raised in the Himalayan foothills. He studied in Delhi and Kolkata, and has lived for many years in Bengaluru. His many books include a pioneering environmental history, The Unquiet Woods; a landmark history of his country, India after Gandhi; and an authoritative biography of Mahatma Gandhi, both volumes of which were chosen by the New York Times as a Notable Book of the Year. Having previously taught at Oslo, Stanford and the London School of Economics, he is currently Distinguished University Professor at Krea University. Guha’s awards include the Leopold-Hidy Prize of the American Society of Environmental History, the Howard Milton Award of the British Society for Sports History, and the Fukuoka Prize for contributions to Asian culture. He is the recipient of an honorary doctorate in the humanities from Yale University. 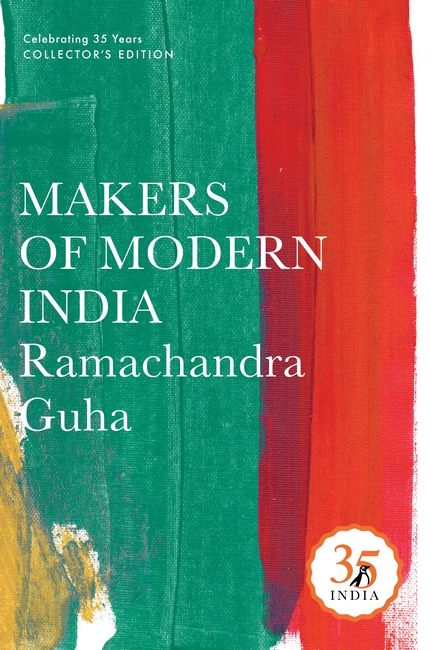 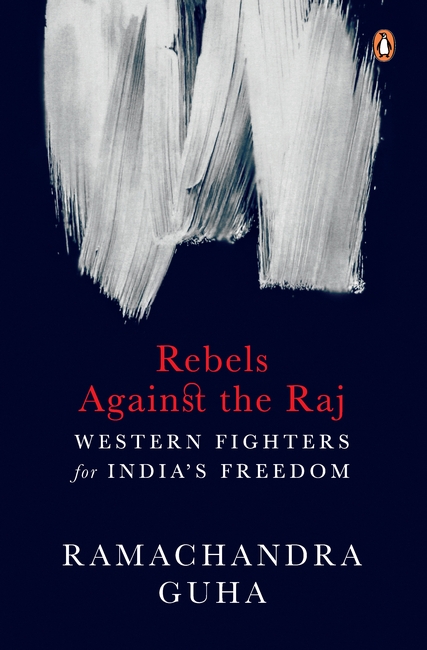 Rebels Against the Raj 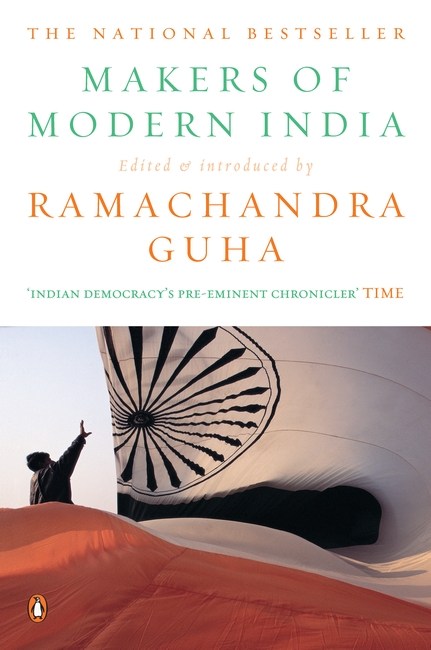 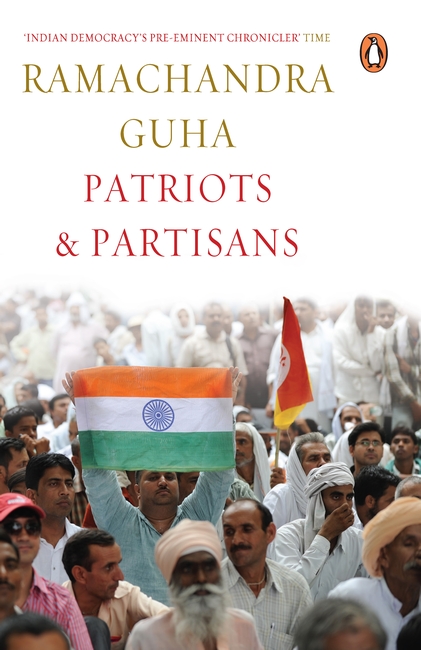 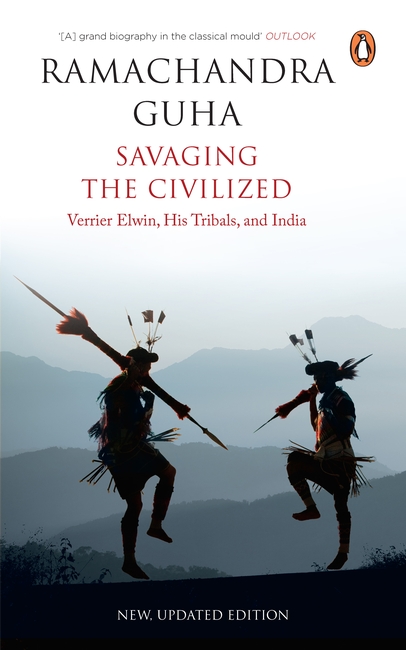 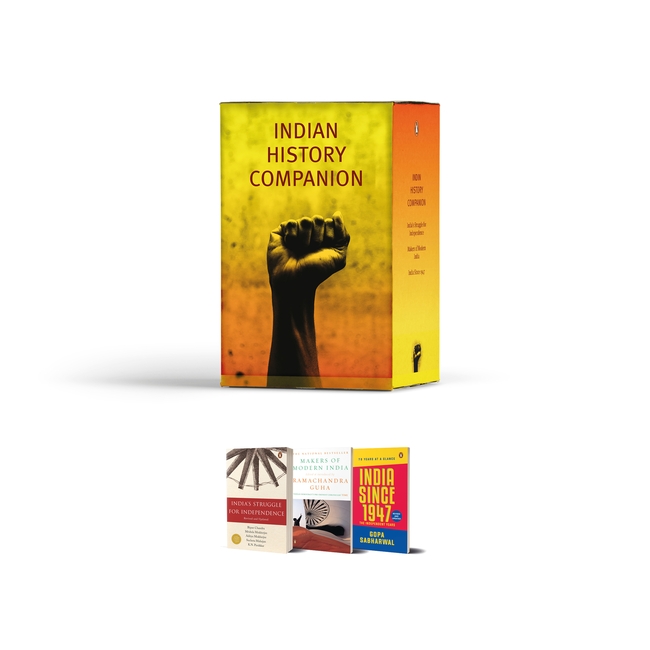 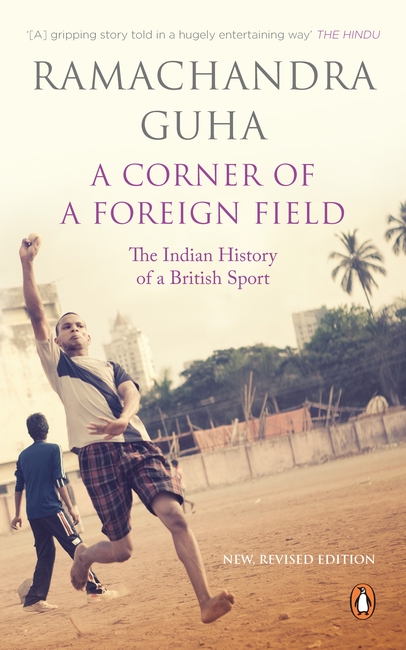 A Corner of a Foreign Field 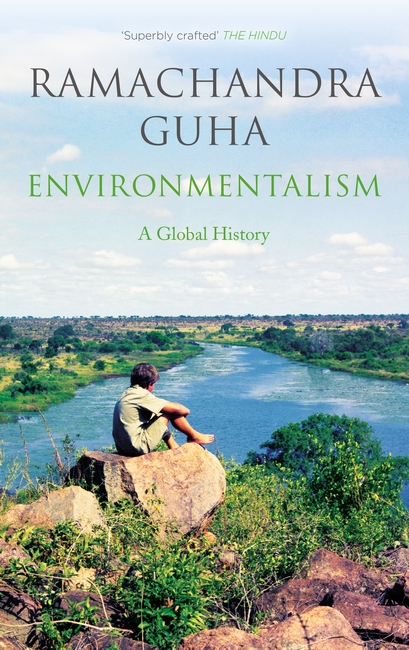