M. V. Ramana is currently appointed jointly with the Nuclear Futures Laboratory and the Program on Science and Global Security, both at Princeton University, and works on the future of nuclear energy in the context of climate change and nuclear disarmament. He received his Ph.D. in Physics from Boston University and has held academic positions at the University of Toronto, Massachusetts Institute of Technology, Yale University and the Centre for Interdisciplinary Studies in Environment and Development. He is co-editor of Prisoners of the Nuclear Dream and author of Bombing Bombay? Effects of Nuclear Weapons and a Case Study of a Hypothetical Explosion. 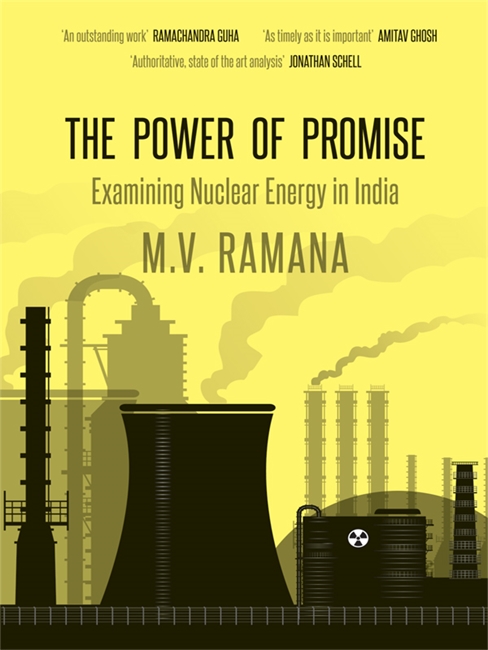 The Power Of Promise