Ranjit Hoskote’s collections of poetry include Vanishing Acts: New and Selected Poems 1985-2005 and Die Ankunft der Vögel. His translation of the fourteenth-century Kashmiri mystic Lal Ded has been published as I, Lalla: The Poems of Lal Ded. He is the editor of Dom Moraes: Selected Poems, the first annotated critical edition of a major Anglophone Indian poet’s work.
Hoskote’s poems have been published in numerous anthologies, including Language for a New Century, The Bloodaxe Book of Contemporary Indian Poets, and The HarperCollins Book of English Poetry. His poems have appeared in many journals, including Akzente, Fulcrum, Green Integer Review, Iowa Review, nthposition, Poetry Review (London), Prairie Schooner and Wespennest. 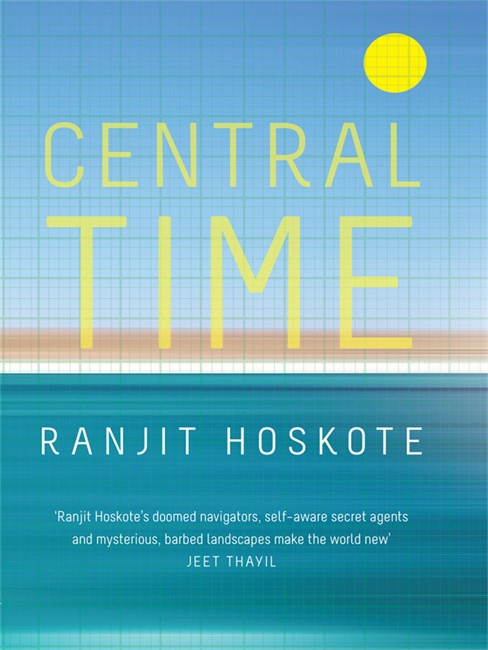 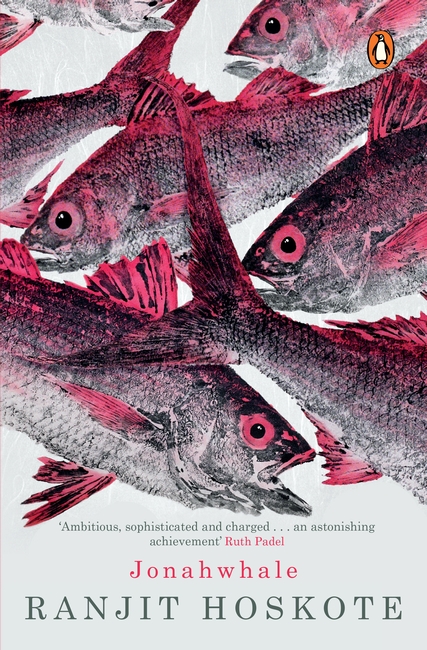 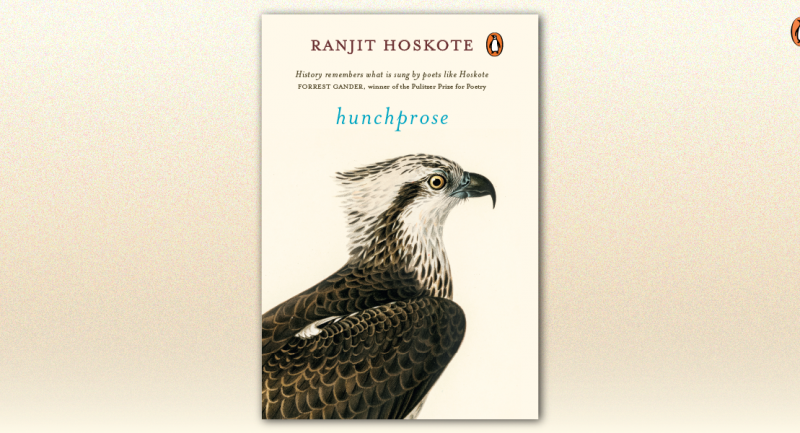 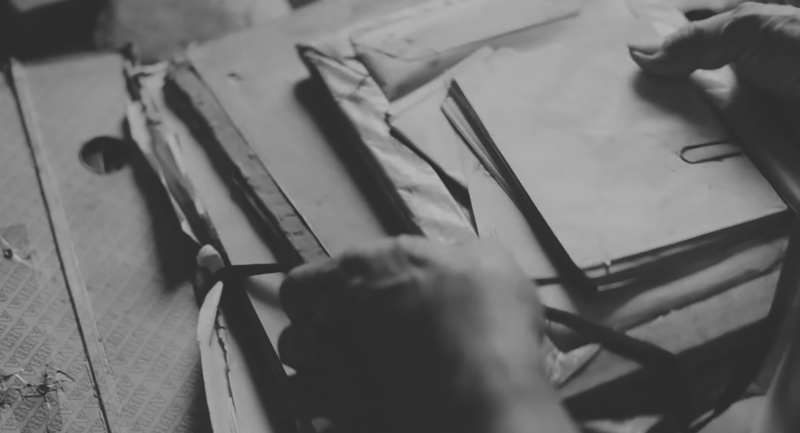 A Dash of Poetry from Some of the Finest Indian Poets 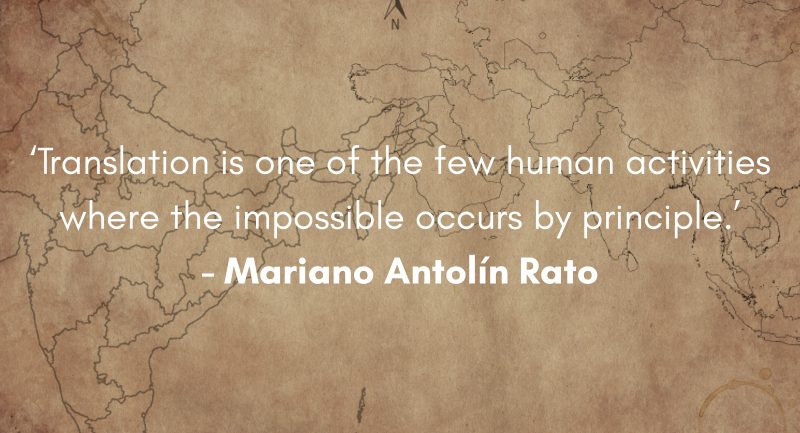 Travel India through its translations!