A corporate career spanning over sixteen years with the news channel Aaj Tak, a part of the India Today Group, made up the first part of Rinku’s career. Till she decided to pursue her dream-impacting people’s lives!
She is now an internationally certified life coach, corporate trainer and neurolinguistic programming practitioner. In co-founding a writing studio, The Muse, she has also given her first love, writing, a professional outlet.
This is her second book. Her first, Dare to Be: 14 Fearless Women Who Gave Wings to Their Dreams, which she co-authored with Puja Singhal, was released to acclaim.
Rinku lives in New Delhi, with her husband and daughter.

With more than a decade spent in corporate life, strategizing how best to marry business and people as an HR specialist, Puja decided to take a break to focus on her family and other love, writing. Having co-founded a writing studio, The Muse, and published her first book, Dare to Be, along with Rinku Paul, she is now back to juggling corporate responsibilities along with family duties and of course, writing.
This book is proof of the fact that it is possible to make time for the things we value in life.

Puja holds an honours degree in political science and an MBA in human resource management. 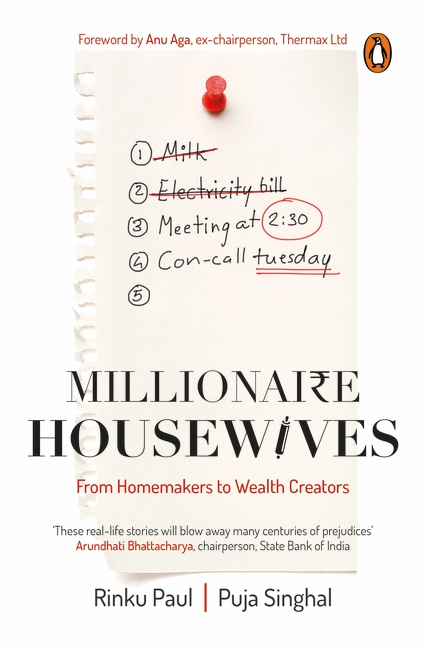 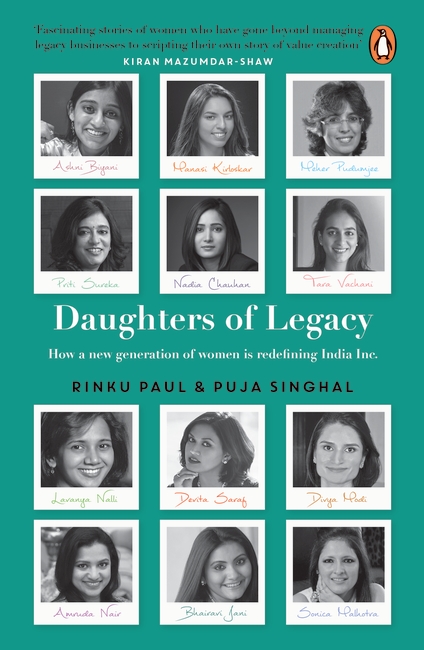