Ritu Sarin is executive editor (investigations) at the Indian Express. One of India’s most renowned investigative reporters, she has received several awards for her work. A member of the International Consortium of Investigative Journalists (ICIJ) for two decades, Sarin participated in most of ICIJ’s global collaborations. She is the author of The Assassination of Indira Gandhi (1990).

Jay Mazoomdaar is an investigative reporter with the Indian Express. His work on environment and development has impacted a number of policy decisions at the highest levels, and has been recognized by several awards. Mazoomdaar is the author of The Age of Endlings (2016). He also writes on offshore finance.

P. Vaidyanathan Iyer is executive editor (national affairs) at the Indian Express. He writes on the political economy and his work has won several awards. An Edward S. Mason Fellow at the Harvard Kennedy School, Iyer is a member of the International Consortium of Investigative Journalists. He dotes on his son, Yajas. 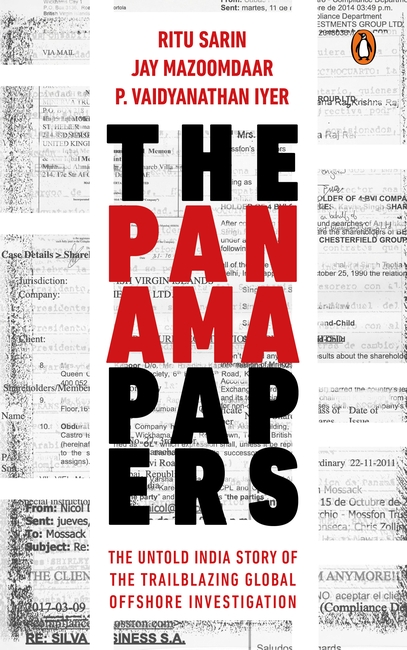