Ruskin Bond, born in Kasauli in 1934, grew up in Jamnagar, Dehradun, New Delhi and Shimla. His first novel, The Room on the Roof, which was written when he was seventeen, received the John Llewellyn Rhys Memorial Prize in 1957. Since then he has written over 500 short stories, essays and novellas (including Vagrants in the Valley and A Flight of Pigeons) and more than forty books for children. He received the Sahitya Akademi Award for English writing in India in 1992, the Padma Shri in 1999, the Delhi government’s Lifetime Achievement Award in 2012 and Padma Bhushan in 2014 for his contribution to literature.

Ruskin lives in Landour, Mussoorie, with his extended family. 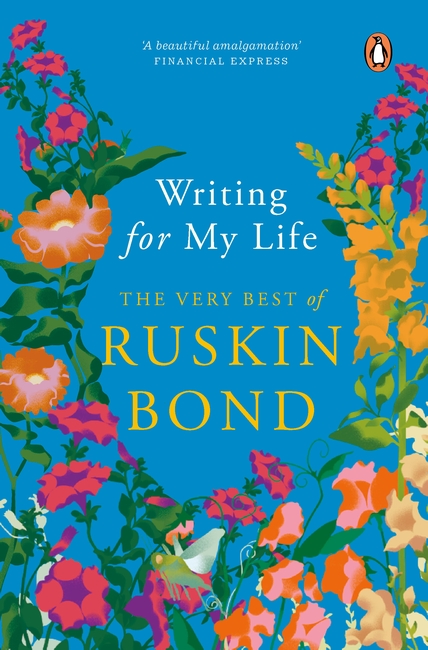 Looking for the Rainbow 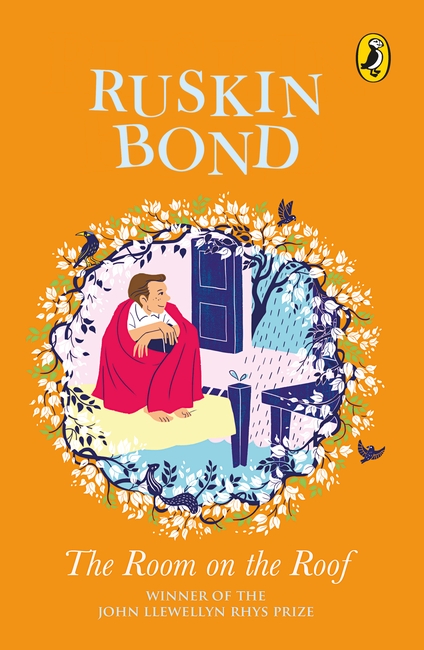 The Room On The Roof 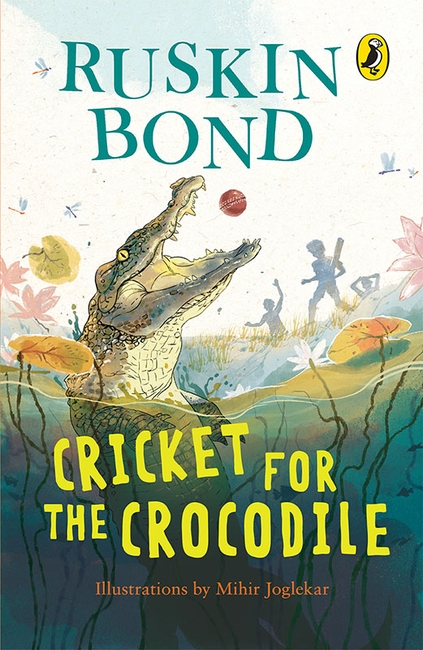 Cricket for the Crocodile 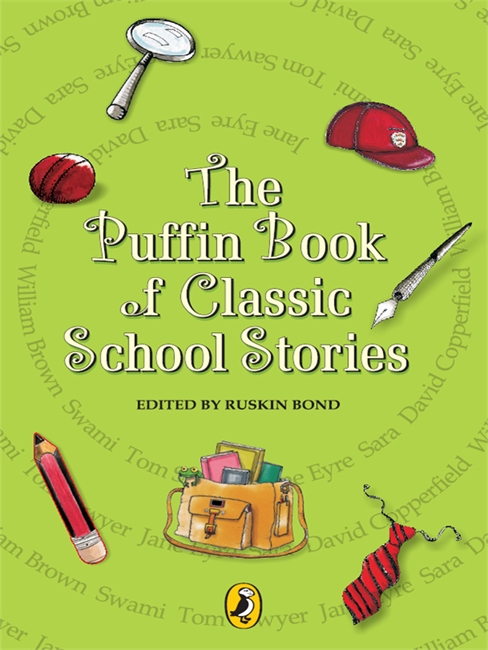 A Handful Of Nuts