Yogi, mystic and visionary, Sadhguru is a spiritual master with a difference. Absolute clarity of perception places him in a unique space, not only in matters spiritual but in business, environmental and international affairs, and opens a new door on all that he touches.
Ranked amongst the fifty-most influential people in India, Sadhguru is known as a speaker and opinion maker of international renown. He has been conferred the Padma Vibhushan, India’s highest annual civilian award, accorded for exceptional and distinguished service.
Sadhguru has initiated large-scale ecological initiatives such as Rally for Rivers and Cauvery Calling, to revitalize India’s severely depleted rivers. These projects have found phenomenal support among India’s people and leadership. They are internationally accredited and recognized as game changers that can establish a blueprint for global economic development that is ecologically sustainable.
Sadhguru has been a primary speaker at the United Nations General Assembly and several other UN forums. He has also been regularly invited to speak at establishments such as the World Economic Forum, the World Bank, the House of Lords, the University of Oxford, MIT, Google and Microsoft, to name a few.
With a celebratory engagement with life on all levels, Sadhguru’s areas of active involvement encompass fields as diverse as architecture and visual design, poetry and painting, aviation and driving, sports and music. He is the designer of several unique buildings and consecrated spaces at the Isha Yoga Center, which have received wide attention for their combination of intense sacred power and strikingly innovative aesthetics.
Three decades ago, Sadhguru founded Isha Foundation, a non-profit human-service organization, with human well-being as its core commitment. Isha is supported by over nine million volunteers in more than 300 centres worldwide.
app.sadhguru.org
isha.sadhguru.org
facebook.com/sadhguru
twitter.com/SadhguruJV
youtube.com/sadhguru 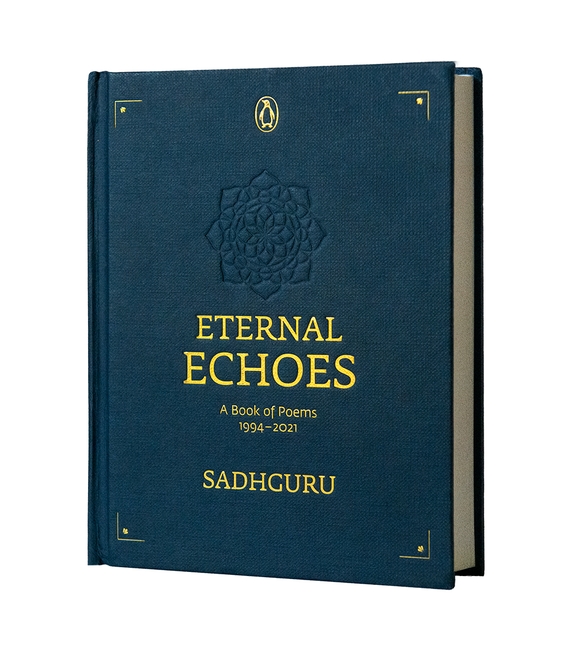 Death; An Inside Story 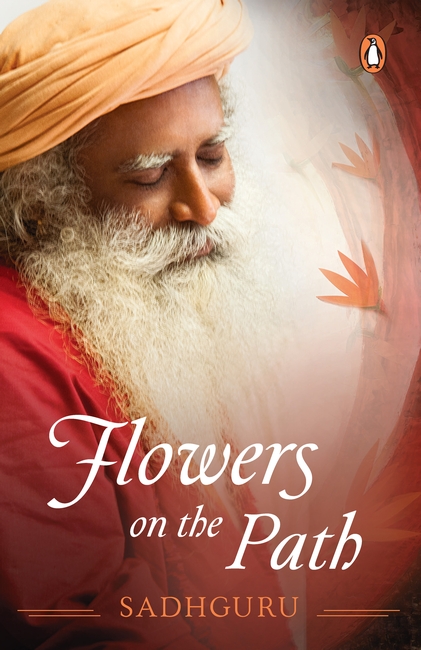 Flowers on the Path 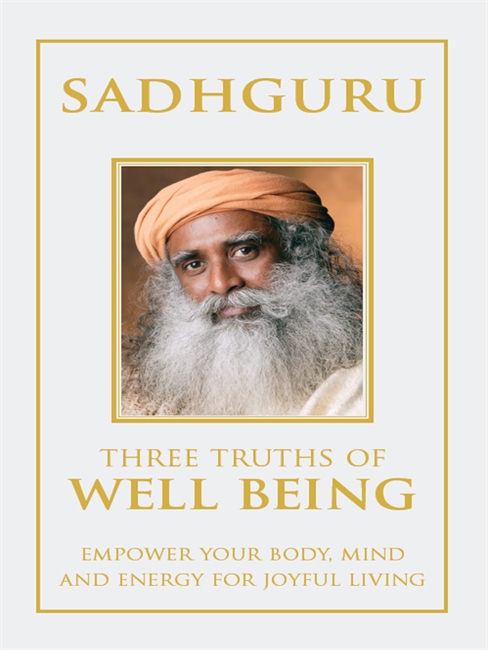 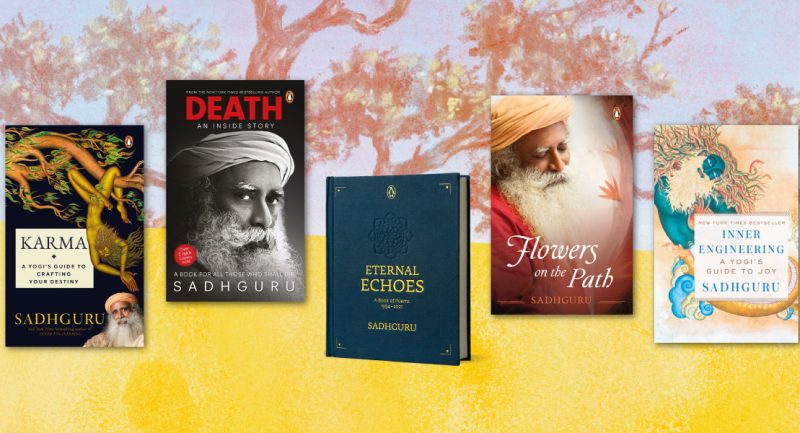 The comfort of Sadhguru's words through the ages 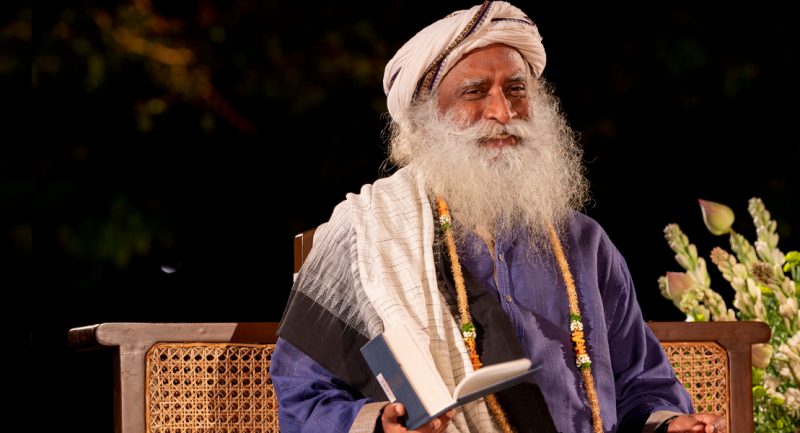 A whisper of the eternal echoes 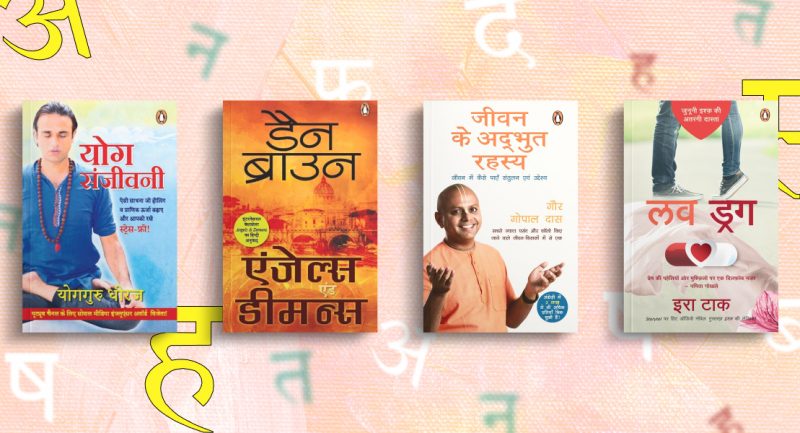